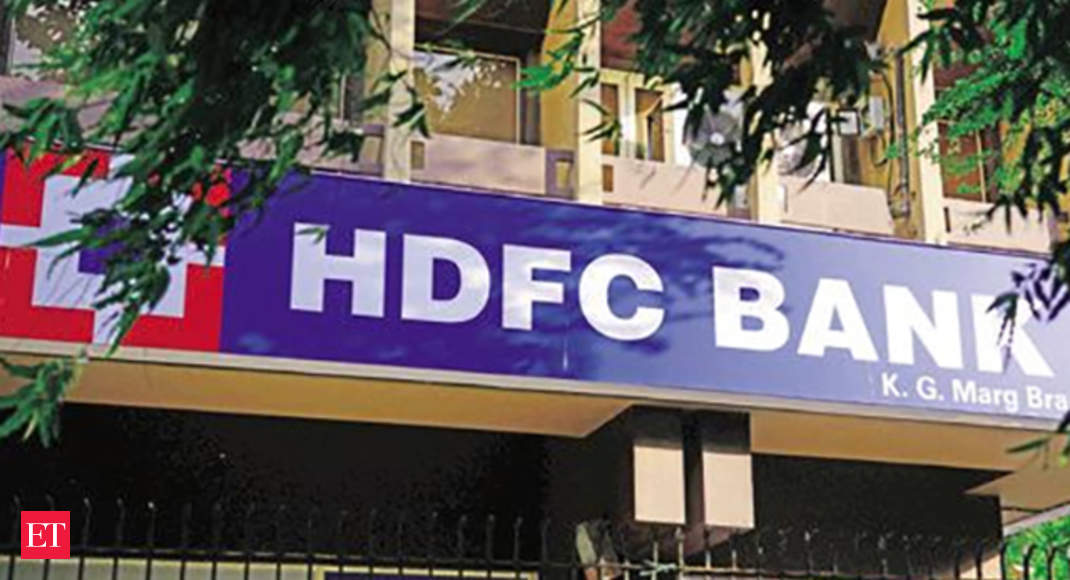 MUMBAI: Expecting discretionary spending to return in the next few months, private lender HDFC Bank on Wednesday said a 10-15 per cent moderation in salaries will not lead to an overhaul of consumer lending practices though some prudence might be in order.

A pent-up demand for vehicles and social distancing needs, coupled with the introduction of digital inputs to manage customer journey by banks will lead to a faster uptick in auto sales, which were sagging before the lockdown and came to a standstill in the last two months, the bank’s country head for retail lending Arvind Kapil said.

Unemployment has touched record highs since the beginning of the lockdown nearly two months ago, and corporates have reportedly adopted measures like wage cuts in the face of the difficulties businesses are experiencing.

“Even if there is a disruption in the salary of 10-15 per cent, it’s not going to shake the ecosystem to an extent of lending completely going through a rejig or re-evaluation,” Kapil said during an online video chat with bank executives.

He, however, was quick to add that if the corporates are looking at moderation in salaries or in the increments, the same needs to be watched carefully from a prudential perspective.

There will be a rise in precautionary saving in the immediate future and discretionary spending will return to normal in the next few months, he said.

Kapil said retail lending as a whole is an under-penetrated sector in the country, which means that even in the case of a slowdown in the economy, there exists ample opportunity for small-ticket loans.

Drawing from the micro-lending segment’s experiences and how it has sprung back from crises like the floods in Kerala last year or after the demonetisation to ensure that portfolio delinquencies remain low, Kapil hoped the middle-class segment will also display the same resilience in the current crisis.

On the auto loans front, where the bank is the largest vehicle financier, Kapil said there is enough scope for the original equipment manufacturers to be optimistic or positive about on the new sales front that will also help the financiers.

He explained that social distancing requirements will keep people off shared cabs or using ride-hailing apps in general, while the otherwise pragmatic public transport options will also not be patronised at least for two months.

Additionally, there is also pent up demand in the last few months and if one adds digital lending interventions which will make it convenient to borrow, there is scope for the sales to go up, he said.

Kapil, who is credited with launching the almost instant online personal loan product four years ago, said he sees similar evolution on the auto loan side as well where the entire loan taking journey goes online and the customer gets a vehicle delivered after a few clicks.

At present, HDFC Bank has digitised parts of a customer’s loan availment journey and once the same is increased to 90 per cent by integrating all the stakeholders on a single platform, that is where the benefits will become visible, he said.

He also welcomed the government’s interventions for the small business segment in the Rs 20 lakh crore economic stimulus package, saying capital is the bigger constraint for business and facilitating the same through various interventions like loan guarantees is more beneficial than the tax reforms which were undertaken last year in the face of GDP growth plummeting.

Kapil said the biggest learning from the crisis has been remote working and stressed that organisations will have to be agile to have innovations inculcated as a practice.