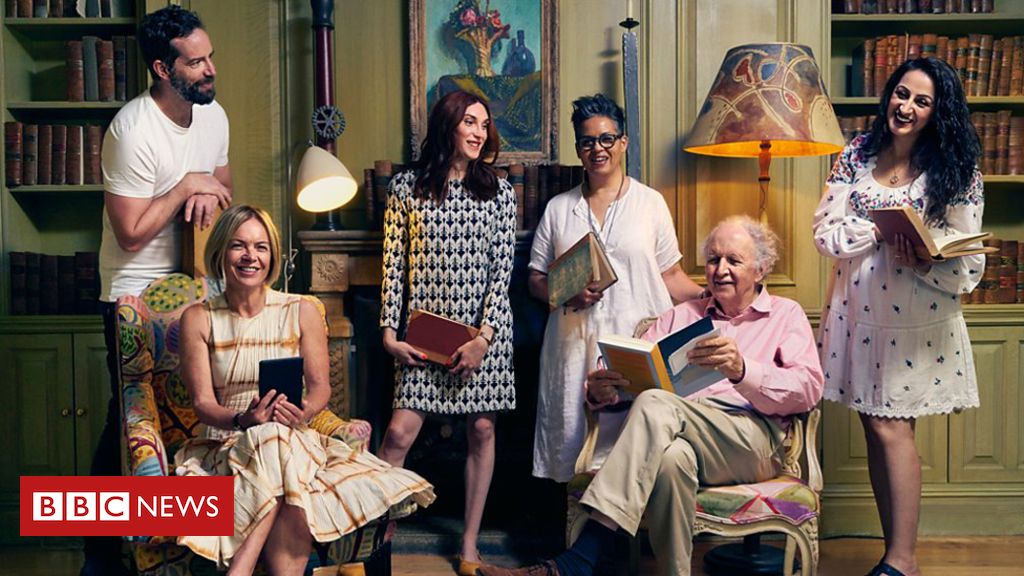 A list of the most inspiring novels chosen by a panel of experts has been revealed by BBC Arts.

Modern works such as Bridget Jones’s Diary and His Dark Materials made the cut along with classics like Pride & Prejudice and Middlemarch.

Writers, curators and critics, including Mariella Frostrup, selected the 100 English language Novels That Shaped Our World.

The reveal kickstarts the BBC’s year-long celebration of literature.

Some of the other novels chosen include A Game of Thrones by George R. R. Martin – the first book of the series that inspired the smash hit TV show – Harper Lee’s To Kill a Mockingbird and Frankenstein by Mary Shelley.

The works have been organised into themed categories, such as identity, adventure and love, sex and romance.

A BBC Two three-part series, Novels That Shaped Our World, begins on Saturday at 21:00GMT.

“It took months of enthusiastic debate and they have not disappointed,” added Claypole.

“There are neglected masterpieces, irresistible romps as well as much-loved classics.”

The director described the list as “a more diverse list than any I have seen before” and that it recognised “the extent to which the English language novel is an art form embraced way beyond British shores”.

“Best of all,” he continued, “it is just the start of a year of documentaries, author profiles, podcasts and outreach events all designed to do one thing and inspire everyone, whoever they are, to read more novels because of the proven life-enhancing benefits it brings.”