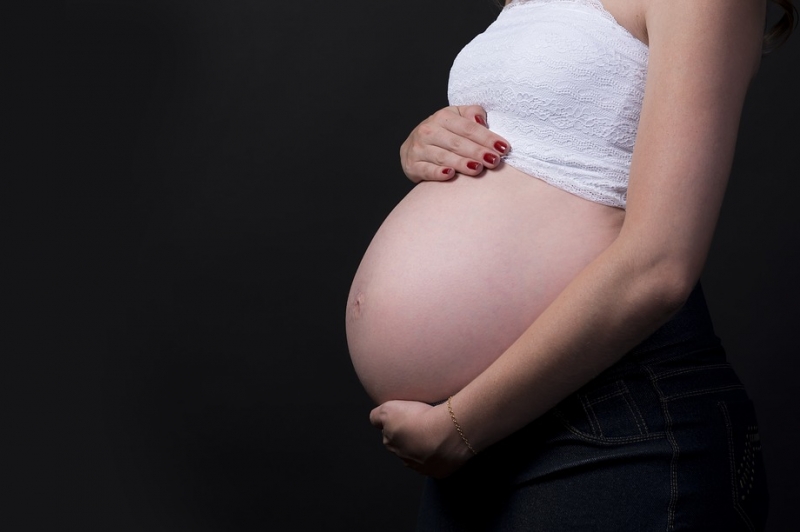 Aug. 6 (UPI) — Up to 20% of pregnant women in the United States drink during their first trimester and more than 10% admit to binge drinking during that time, according to data released Thursday by the U.S. Centers for Disease Control and Prevention.

In addition, nearly 5% reported consuming alcohol at least once during the second and third trimesters, the CDC said.

Nearly 40% indicated that they also used at least one other substance — most commonly tobacco and marijuana — while pregnant, the agency said.

The study was published as part of the agency’s Morbidity and Mortality Weekly Report for the week ending August 7.

However, “little is known about the co-use of other substances by females who drink during pregnancy,” the researchers said.

Agency researchers used the survey to estimate overall and trimester-specific prevalence of self-reported drinking in the past 12 months, current drinking and binge drinking among pregnant women age 12 to 44.

Nearly 65% of expecting mothers reported drinking in the past 12 months, the CDC said.

However, less than 2% said they participated in binge drinking — defined as consuming four or more drinks per occasion — during their second and third trimesters, according to agency researchers.

“Females could benefit from screening and interventions in pregnancy to reduce alcohol and poly-substance use and from referral for those in need of treatment,” the CDC researchers wrote. “Successful reduction in substance exposures during pregnancy could improve the health of mothers and their children.’