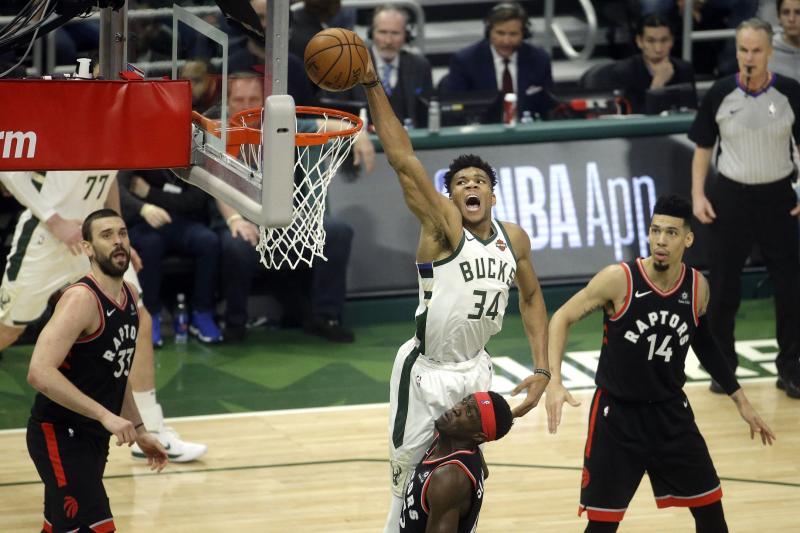 The annual award show recognizes players and personnel from around the NBA who performed among the league’s best throughout the season. This year’s event came after the Toronto Raptors defeated the Golden State Warriors in the NBA Finals to claim their first championship in franchise history.

Los Angeles Clippers guard Lou Williams won the Sixth Man of the Year Award for the third time in his NBA career. He tied Jamal Crawford for the most times ever winning the award.

Raptors forward Pascal Siakam was named the Most Improved Player after he averaged 16.9 points, 6.9 rebounds and 3.1 assists per game during the regular season. He helped guide Toronto to its first NBA title.

Here are the full results from the 2019 NBA Awards:

Moment of the Year Award: Derrick Rose‘s 50-point game against the Utah Jazz