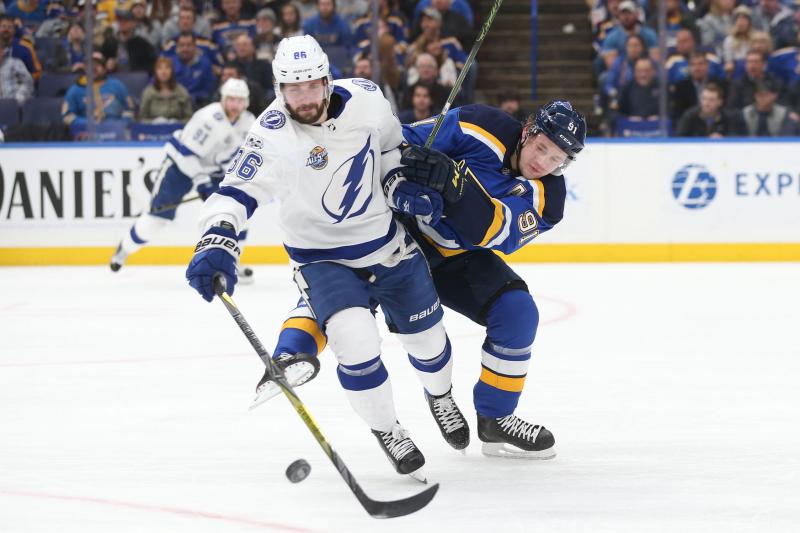 The annual award show recognizes players and personnel from around the NHL who performed among the league’s best during the season. This year’s event comes after the St. Louis Blues defeated the Boston Bruins in seven games to clinch their first Stanley Cup in franchise history.

The night began with Vancouver Canucks forward Elias Pettersson being awarded the Calder Trophy as the league’s top rookie. The Swede scored 28 goals and had 66 points in 71 games this season.

Tampa Bay Lightning goalie Andre Vasilevskiy won the Vezina Trophy as the NHL’s top goaltender. Kucherov followed in his teammate’s footsteps and secured his first Hart Trophy, which is awarded to the league’s Most Valuable Player.

Here are the full results from the 2019 NHL Awards: