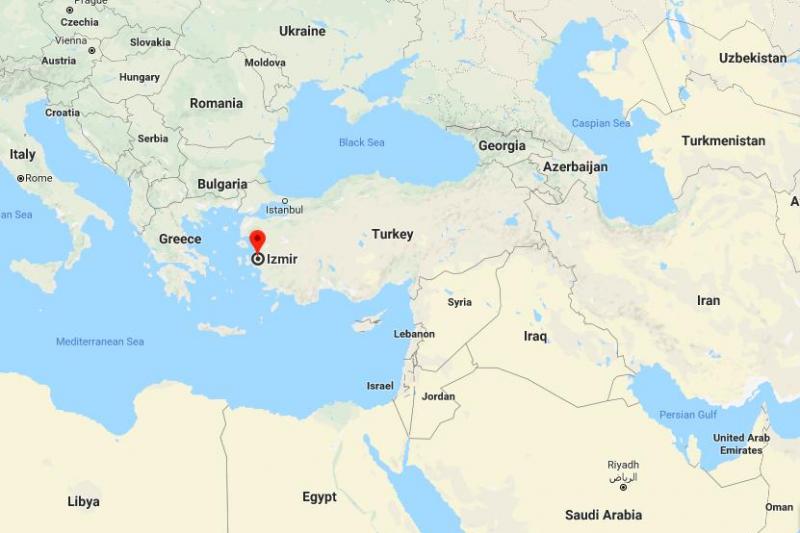 Oct. 14 (UPI) — At least 22 people were killed Sunday when a truck overturned while carrying a group of migrants in the province of Izmir.

Children were among those on the truck as 22 who died and 13 were injured as they were en route to Izmir from Aydin province and the vehicle overturned in the Menderes district, local sources told Turkey’s Anadolu news agency.

Ambulances were dispatched to the scene and the Chief Public Prosecutor’s Office in Menderes launched an investigation into the incident.

The passengers on the truck were migrants who had reached a deal with traffickers to be transported to the Greek island of Samos, but it wasn’t immediately clear where they were from.

Video from the scene showed the truck toppling over in an irrigation canal as it veered off the roadabout 8 a.m. crashed through a barrier, and fell about 65 feet from a highway.