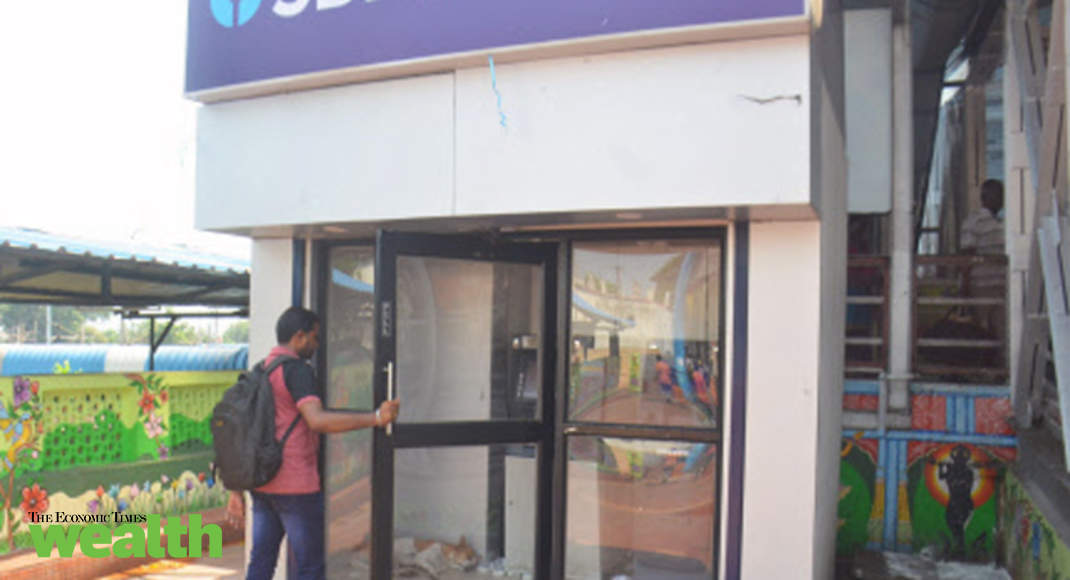 The government on Friday indicated that nearly a quarter of the automated teller machines (ATMs) run by public sector banks may be vulnerable to frauds as 74% of the cash dispensers are running on outdated software.

The statement on state-run banks came in response to a question in Parliament on ATMs running on software that was outdated or “unsupported”. These ATMs are prone to fraud and lack basic security features. The government, however, did not disclose details of such ATMs that were run by private sector lenders.

A bulk of the machines in the country are operated by public sector players, with government telling Parliament that close to 89% of the ATMs belonged to this category. Despite the growing presence of private players in recent years, state run-banks still control close to 70% of the business, comprising lending and deposits.

In recent months, consumers have been complaining of a spike in ATM-related frauds, which last month prompted the Reserve Bank of India to issue a fresh advisory, asking banks to upgrade software in a time-bound manner and closely monitor compliance. Bankers, however, said they were unlikely to meet at least some of the deadlines prescribed by the regulator.

The government informed Parliament that between July 2017 and June 2018 the banking ombudsman had received close to 25,000 complaints related to debit and credit cards, while the total number of transactions during this period was 861 crore, indicating that the number of frauds were few.