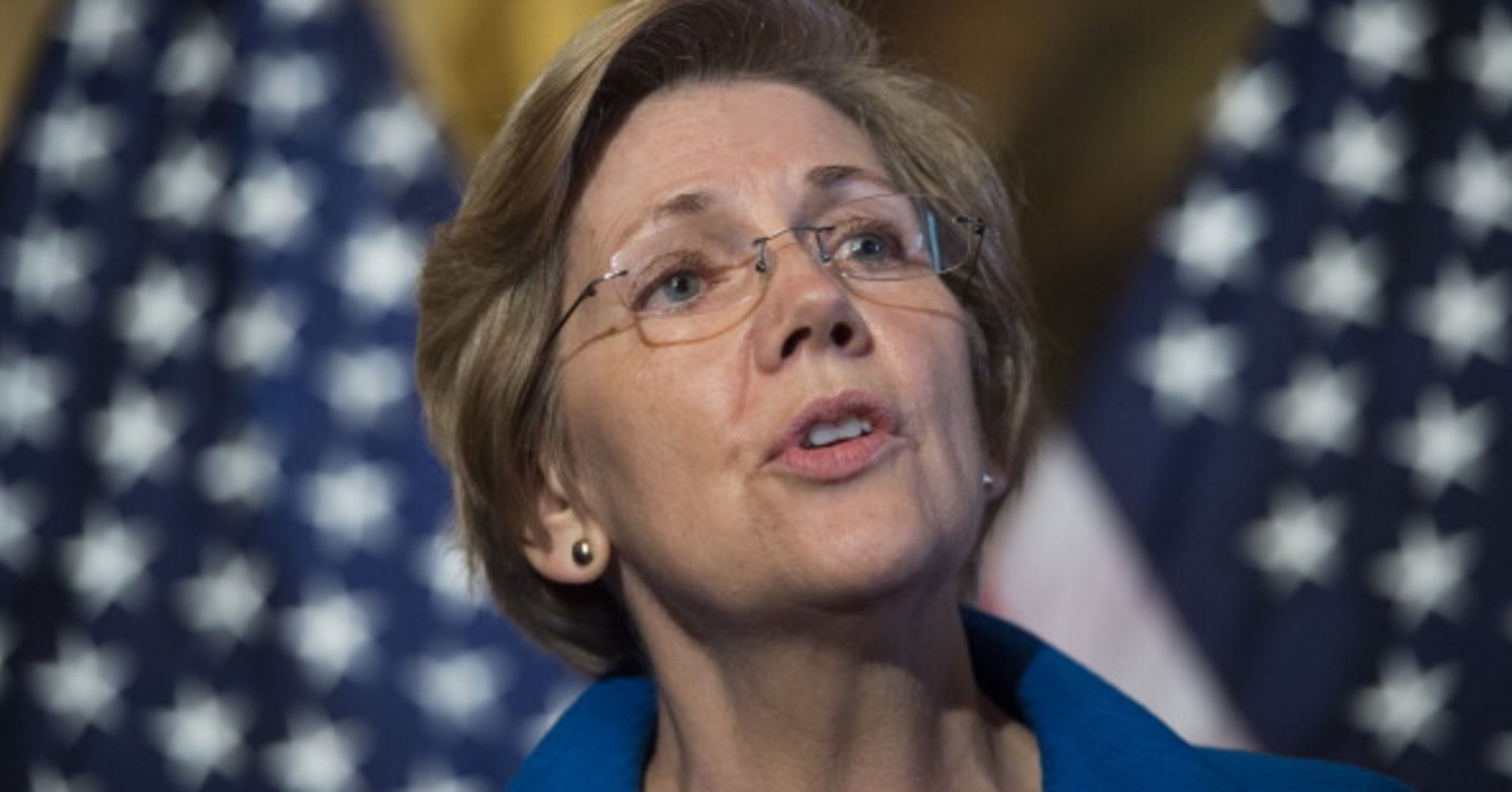 Say what you will about presidential hopeful Sen. Elizabeth Warren, D-Mass., but it looks like she’s getting some good tax advice.

released her 2018 tax return Wednesday. She filed jointly with her husband Bruce H. Mann, a professor at Harvard Law School.

The couple didn’t get a refund. Rather, they owed the IRS $ 24,477 in taxes. They weren’t on the hook for underpayment penalties.

“I don’t think there’s anything wrong with her owing,” said Tim Steffen, CPA and director of advanced planning at Robert W. Baird & Co. “She makes estimated tax payments throughout the year, and we tell people that this makes the most sense — there are no penalties there.”

Here are a few tax planning takeaways from the senator’s 2018 return.

Like everyone else, it was Warren’s first time filing under the Tax Cuts and Jobs Act, the new tax law that went into effect in 2018.

The overhaul of the tax code raised the standard deduction to $ 12,000 for single filers ($ 24,000 for married filing jointly), eliminated personal exemptions and limited itemized deductions, including a $ 10,000 cap on state and local tax deductions.

Schedule A of Warren and Mann’s tax return shows that the two paid a total of $ 78,068 in state and local income, real estate and personal property taxes. Of that amount, they could only claim $ 10,000.

The couple made a charitable gift of $ 50,128 by cash or check, which lifted them over the $ 24,000 standard deduction threshold they would need to meet in order to itemize.

“She lost on a big state tax deduction,” said Lance Christensen, CPA and partner at Margolin Winer & Evens. “But the concept of bunching is important with respect to charitable contributions.”

“Bunching” charitable donations is the practice of lumping in several years’ worth of giving into one year so that you can itemize on your tax return. The following year, you might take the standard deduction instead.

It’s not clear whether the Warren household bunched their giving to beat the hurdle, but it’s a viable strategy for charitably inclined taxpayers.

Warren made a total of $ 55,000 in retirement plan contributions in 2018, according to the tax return.

This retirement plan contribution is tax deductible for self-employed individuals, and it allows savers to sock away cash and have it grow on a tax-deferred basis.

“Anyone who is self-employed should be taking advantage of the ability to take a deduction for contributing to a retirement plan or at least look closely at it as a strategy to defer taxes,” said Christensen.

One feature of the new Tax Cuts and Jobs Act is a brand-new 20% deduction for qualified business income.

The tax break is available to owners of “pass-through” entities, including sole proprietorships, S-corporations and partnerships.

It isn’t available to everyone: Entrepreneurs with taxable income under $ 157,500 if single or $ 315,000 if married may take the deduction regardless of what industry they’re in.

Over that threshold, the IRS begins to apply limits.

For instance, “specified service trades or businesses,” including doctors, lawyers and accountants, aren’t able to take the deduction at all if their taxable income exceeds $ 207,500 if single or $ 415,000 if married.

The rules are different for businesses that aren’t “specified service trades or businesses.”

More from Personal Finance:
Legislation would expand this student loan forgiveness program
Congress may gut the ‘stretch IRA’ wealthy people love
I owed the IRS after making this mistake in college

If your company is not a “specified service trade or business” and your taxable income is over the $ 207,500/$ 415,000 threshold, your deduction is generally capped as a percentage of W-2 wages paid to your employees.

But she was unable to nab the 20% pass-through deduction for last year.

“Basically, once your income exceeds a certain threshold, the deduction is capped based on the wages you paid employees in your business and the business’s assets,” said Steffen.

“Because of the wage and asset test, she doesn’t get the deduction,” he said.