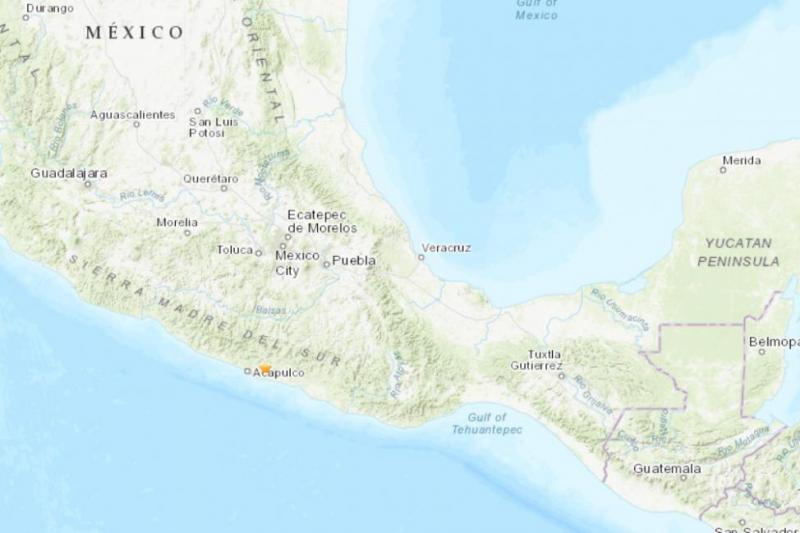 Tourists were evacuated from hotels in Acapulco, Mexico, on Saturday after a 4.9-magnitude earthquake shook the region.

There were no immediate reports of injuries or damage following the quake.

Mexico is located atop three of the large tectonic plate and is one of the world’s most seismically active regions, according to the USGS. The relative motion of these crustal plates causes frequent earthquakes and occasional volcanic eruptions.

Earlier on Saturday, a 3.5-magnitude earthquake struck off of the coast of San Francisco, California.

The USGS reported the quake was 3.7 miles away from Colma, Calif., and 9.9 miles southwest of San Francisco.