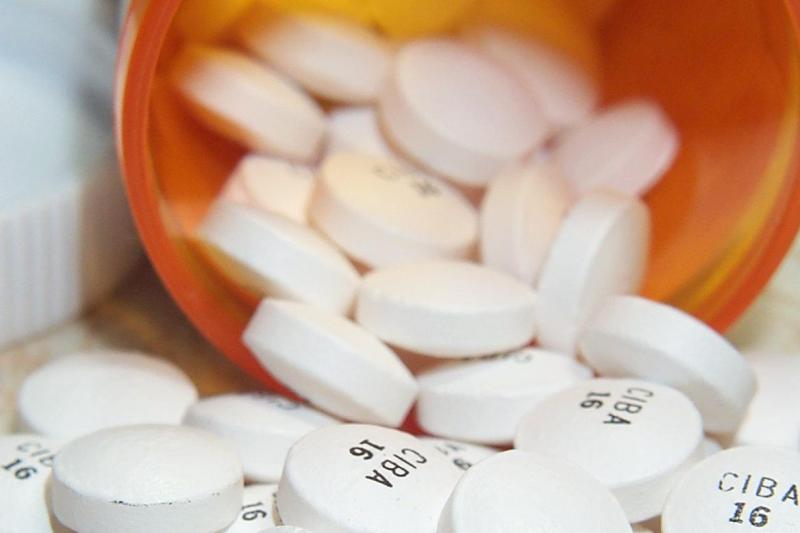 May 11 (UPI) — Attorneys general in 43 states and Puerto Rico have filed a joint lawsuit accusing drugmakers of fixing prices for generic drugs used to treat arthritis, diabetes and other serious ailments.

The suit, filed a Connecticut federal court Friday, alleges that pharmaceutical companies conspired to inflate and artificially control prices for more than 100 generic drugs. The suit also names 15 current and former executives in charge of marketing, pricing and sales at drug companies that include Teva Pharmaceutical, Mylan NV and a unit of Pfizer Inc.

“We have hard evidence that shows the generic drug industry perpetuated a multibillion-dollar fraud on the American people,” William Tong, Connecticut’s attorney general, said in a statement. “We have email, text messages, telephone records and former company insiders that we believe will prove a multi-year conspiracy to fix prices and divide market share for huge numbers of generic drugs.”

The suit claims the executives at these drug companies worked together to fix prices during golfing events, parties and dinners, as well as over the phone and text messages.

The states believe these efforts were spearheaded by Israel-headquartered Teva, which drastically raised prices for 112 various generic drugs between 2013 and 2015.

“Teva is a consistent participant in the conspiracies identified in this complaint, but the conduct is pervasive and industry-wide,” the complaint reads. “Through its senior-most executives and account managers, Teva participated in a wide-ranging series of restraints with more than a dozen generic drug manufacturers, all of whom knowingly and willingly participated.”

The suit also accuses Teva of conspiring with other companies to increase prices on at least 86 generic drugs, in some cases, by more than 1,000 percent.

“I think that what we have come upon is that the generic drug industry is the largest private sector corporate cartel in history,” Tong said to CBS News.

Tong posted on Twitter that a 60 Minutes segment Sunday will outline how “our attorneys cracked the case.”

In the report, he showed CBS’s Bill Whitaker his own medicine cabinet. “This is my bottle of doxycycline… I take every day for a skin condition and there is a conspiracy around doxycycline … I’m one of the victims.”

Representatives for the companies didn’t respond to requests for comment to Bloomberg News.

“Generic drugs are intended to create competition in the marketplace and make treatment more affordable and accessible for patients with acute and chronic conditions,” Aaron Ford, Nevada attorney general, told Nevada Appeal. “In the United States, 9 out of 10 filled prescriptions are for generic drugs patients rely on for care, making these alleged anticompetitive practices even more troublesome.”