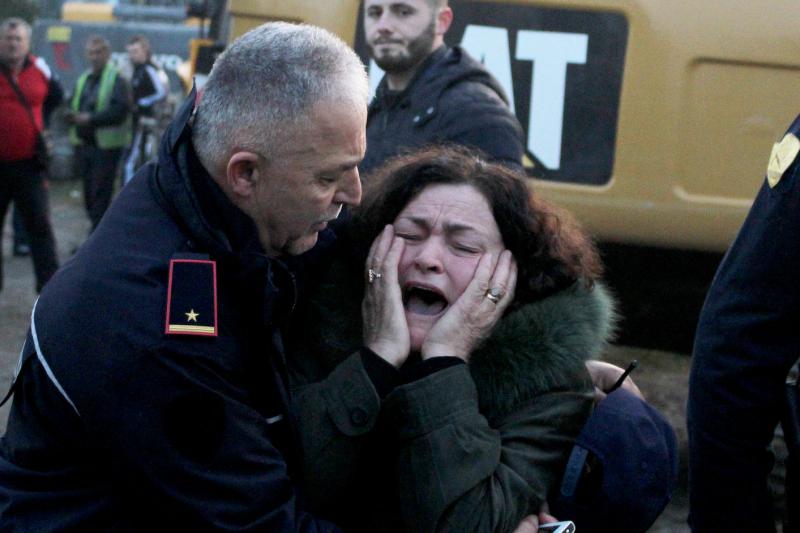 Nov. 26 (UPI) — At least six people have been killed and hundreds more were injured after a 6.4-magnitude earthquake struck the Albanian city of Durres early Tuesday with shocks reverberating miles away in the capital of Tirana.

The United States Geological Survey said the temblor occurred at a depth of 12 miles with its epicenter close to the port city of Durres.

At least six people had been killed in the earthquake and 325 others were reported injured, according to the Albanian Ministry of Health.

Albania’s President Ilir Meta said the government has asked foreign nations for help to deal with the disaster.

“Our country was hit by a wave of earthquakes like never before in the darkness of the early hours of today,” Meta said in a statement. “It is important to work with dedication and professionalism to save every human life under the rubble of buildings and to help the injured.”

“The powerful earthquake hit has caused serious consequences and unfortunately we have lost lives,” Rama said via Twitter. “All state structures are in place from the very first moment.”

He said the government was working “intensively to save every possible life.”