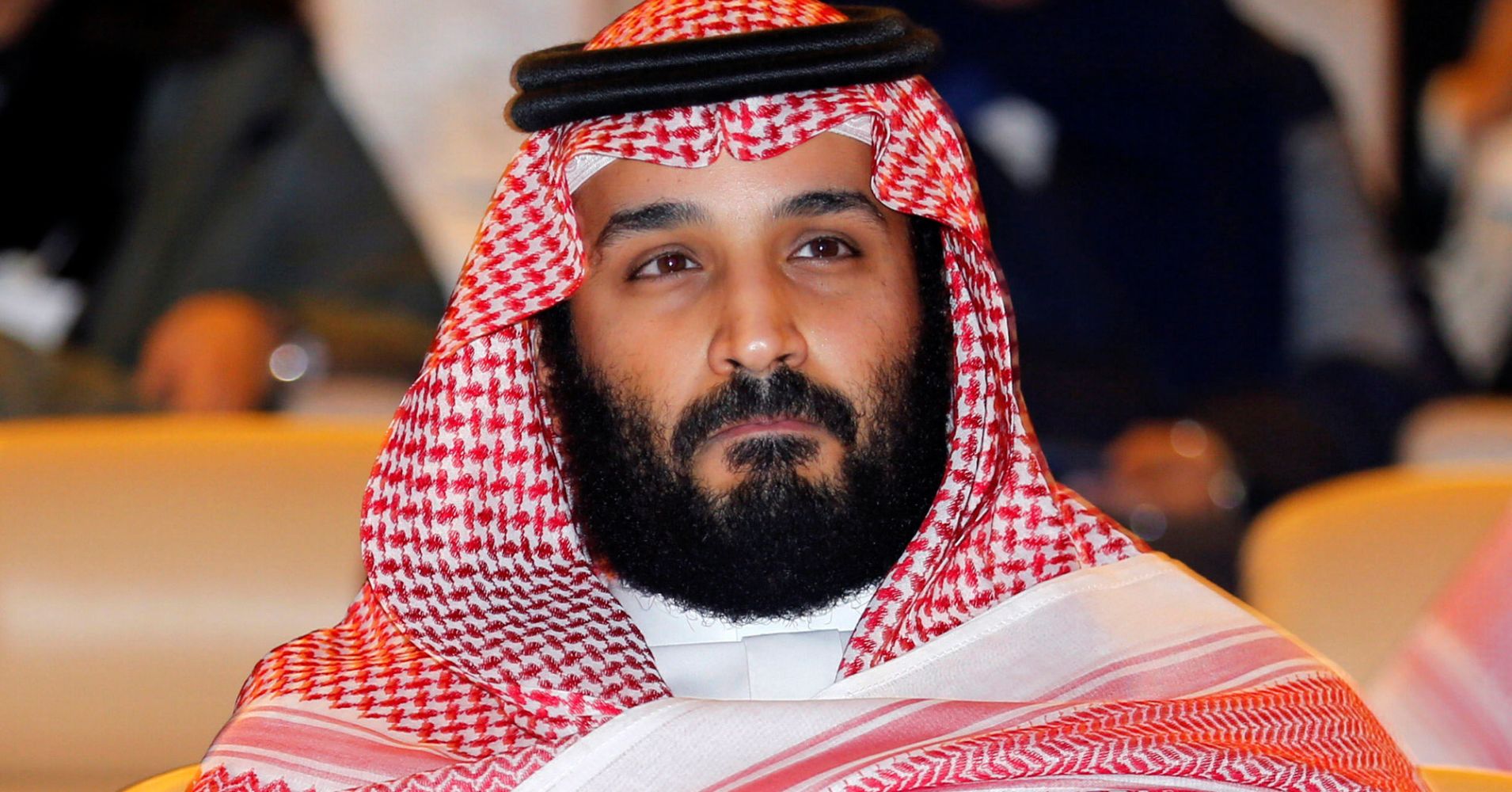 Investors will soon apply environmental, social and governance standards to global governments as the role of ethics grows in the investing world, according to Paul O’Brien, the former deputy CIO of the Abu Dhabi Investment Authority, which manages more than $ 700 billion in assets.

returned $ 300 million to the Saudi Arabian Monetary Authority after the murder of journalist Jamal Khashoggi at the hands of the Saudi government, Bloomberg News reported.

The report, which cited a person familiar with the matter, said founder Guillaume Fonkenell told some of the fund’s investors he gave back the money as a matter of principle. Pharo Management declined CNBC’s request to comment.

The popularity around ESG investing — which refers to making investments that could lead to a positive impact in society — led to record inflows into so-called sustainable funds last year, according to Morningstar data. The numbers show investors pushed nearly $ 5.5 billion into these funds, bringing their assets under management to $ 89 billion.

Critics of ESG investing argue that, while taking into account these factors can mitigate investment risk, it can also lead to lower investment returns.

But O’Brien thinks ESG will become more popular moving forward, particularly as it relates to the actions of sovereign governments and how investors react to them.

“The world is breaking up a little bit. You’re getting this multi-polar world; countries are going in different directions in things like technology, internet privacy, even economic and political systems. So, that’s going to be an interesting challenge for investors,” he said.