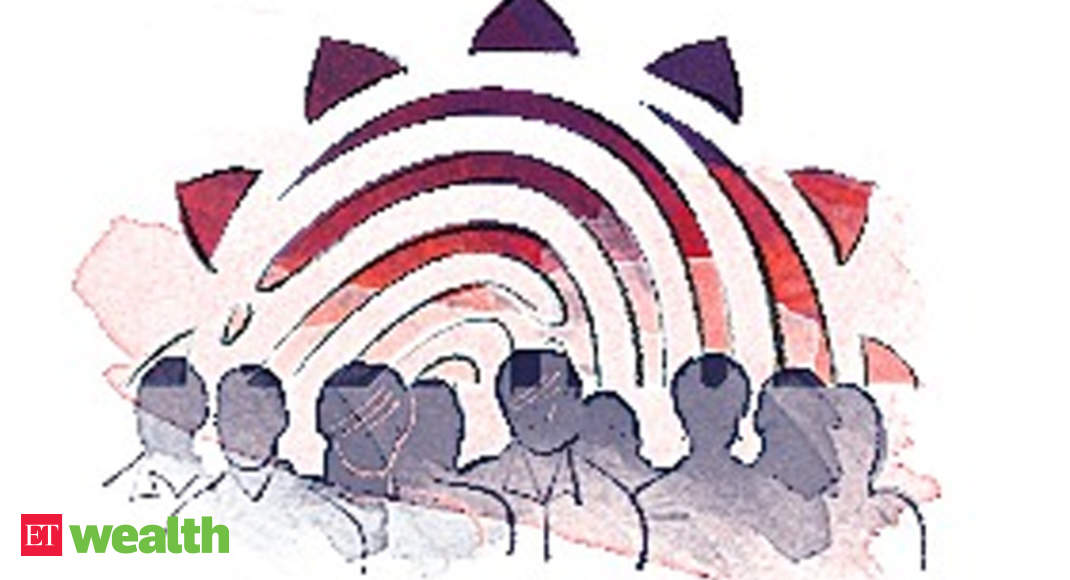 New Delhi: Aadhaar is accepted as proof of identity for property registration and land mutation, but it is only an optional requirement and there is no provision in the law making it mandatory, the AAP government told the Delhi High Court Wednesday. The submission by the Delhi government was made in an affidavit filed before a bench of Chief Justice D N Patel and Justice C Hari Shankar in response to notice issued to it on a PIL by BJP leader Ashwini Kumar Upadhyay seeking linking of immovable and movable property documents of citizens with their Aadhaar number to curb corruption, black money generation and ‘benami’ transactions.

“Aadhaar is one of the documents which executants of conveyance deeds are required to submit as proof of identity for registration of properties, however, the same, as on date is only an optional requirement.

“Similarly, for mutation of land, Aadhaar is again used as one of the identity proof document. It if further mentioned that production of Aadhaar is not a mandatory requirement for registration of property documents as there is no such provision in the Registration Act, 1908,” the Delhi government has said in its affidavit.

It has also said that in terms of the Supreme Court judgement of September last on the validity of Aadhaar, it has been categorically held that mandatory production of Aadhaar details or number may only be insisted upon for welfare schemes.

The central government, meanwhile, told the bench that it needs more time to file its response and therefore, the court listed the matter for further hearing on February 18.

Upadhyay, also a lawyer, in his plea has said it is the duty of the state to take appropriate steps to curb corruption and seize ‘benami’ properties made by illegal means to give a strong message that the government is determined to fight against corruption and black money generation.

“If the government links property with Aadhaar, it will lead to an increment of 2 per cent in annual growth. It will clean out electoral process, which is dominated by black money and benami transaction and thrives on a cycle of large black investments…use of political strength to amass private wealth, all with disdain of the citizen,” the petition has said.

“It also inflates the price of essential commodities as well as major assets like real estate and gold. These problems can be curbed up to great extent by linking movable-immovable properties with the owner’s Aadhaar number,” it has further claimed.