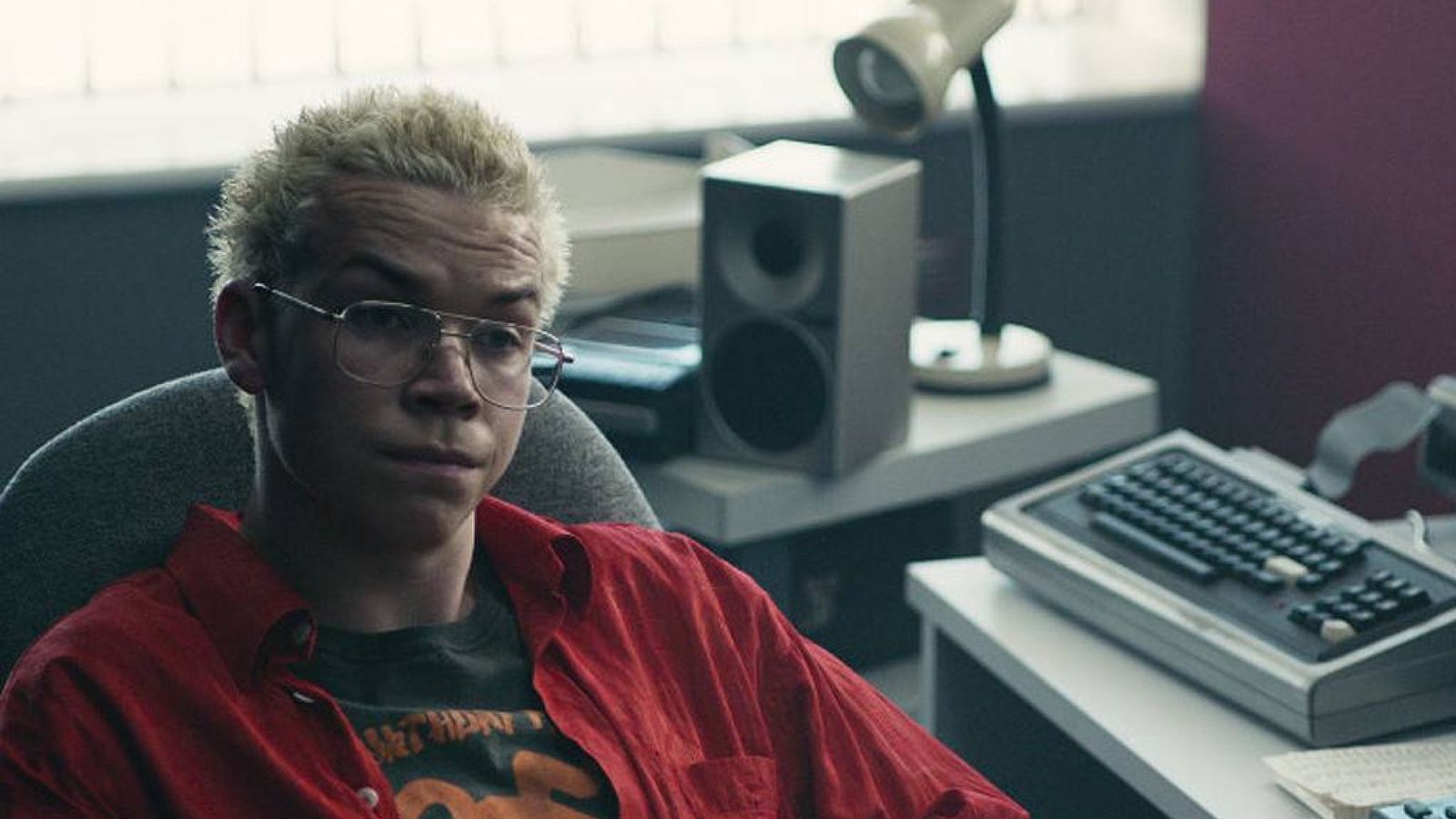 Actor Will Poulter has quit Twitter over the response to his role in Black Mirror film Bandersnatch.

The British star appeared as Colin Ritman in the Netflix drama, which allows viewers to make interactive selections impacting the path of the storyline.

Some social media users are said to have called Poulter “ugly” after he featured in the show with dyed blonde hair and glasses.

The 25-year-old actor wrote on Twitter on Wednesday: “In light of my recent experiences I am choosing to take a step back, of sorts, from Twitter.

He added: “There are positives to enjoy and inevitable negatives that are best to be avoided.

“It’s a balance I have struggled with for a while now and in the interest of my mental health I feel the time has come to change my relationship with social media.”

Poulter has left Twitter less than a week after the episode became available on Netflix on 28 December.

He continued: “I don’t want to appear unappreciative of all the amazing support I have received online for which I am genuinely grateful, nor do I want my disengagement with social media to be at the expense of any of the organisations I am lucky to work with.”

The actor added that he will still post occasionally for anti-bullying organisations.

Bandersnatch is about a young programmer who dreams of turning a “choose your adventure” book into a revolutionary computer game.

It is produced by a group of software developers and has several alternative endings.

Poulter has previously appeared in films including Son Of Ranbow, The Chronicles Of Narnia and We’re The Millers.