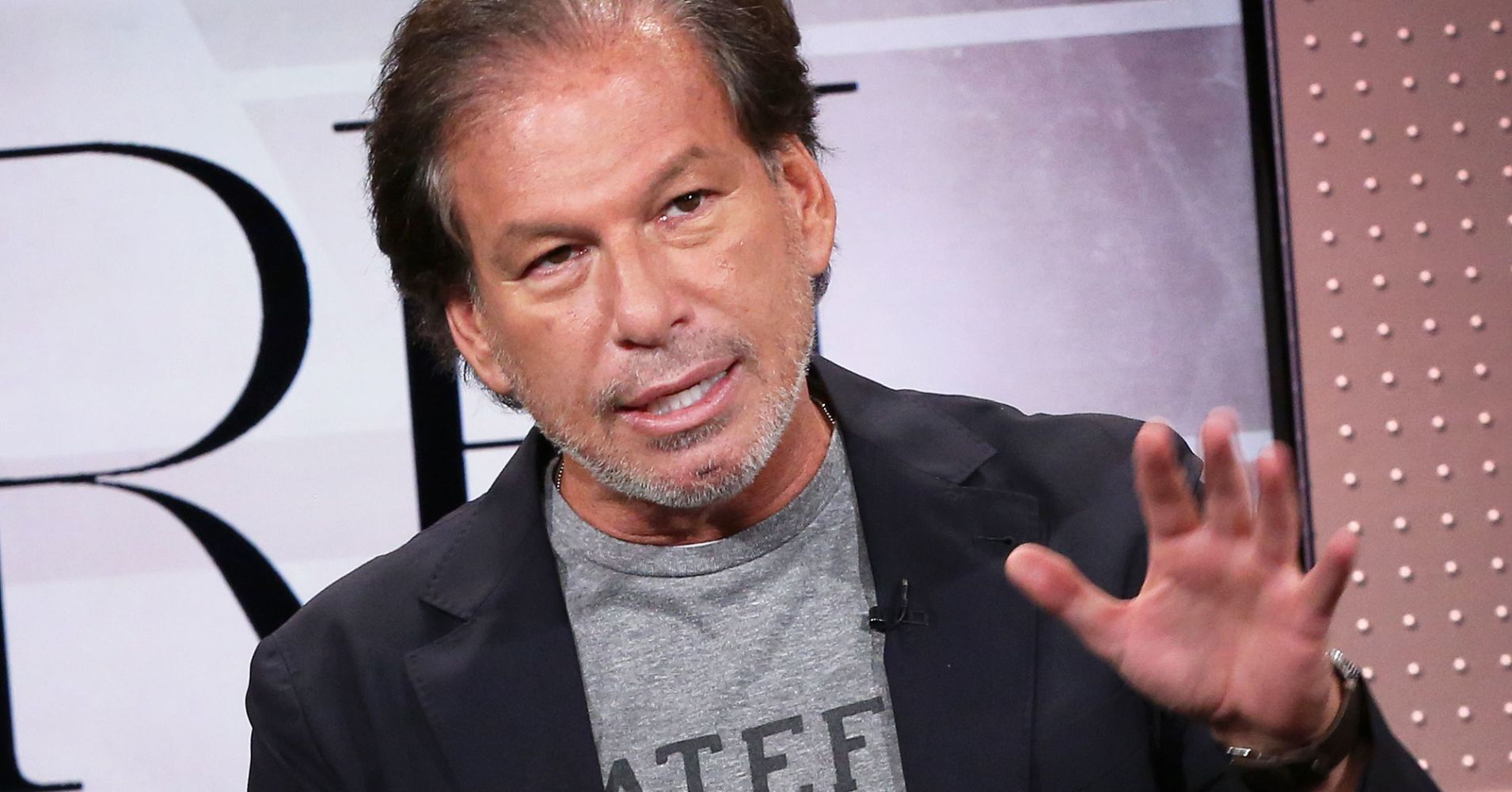 However, it beat earnings estimates by 74 cents for the quarter, reporting earnings of $ 2.49 per share versus the $ 1.75 per share expected by analysts. The earnings beat can be attributed in part to the record margins that the company said it achieved for its second quarter. The home furnishings chain also raised its earnings forecast for the next two quarters and the fiscal year.

Workday‘s stock dipped nearly 3 percent during the extended session despite the release of strong second-quarter results. The software vendor earned 31 cents per share, 5 cents up from Wall Street estimates of 26 cents per share. It also reported revenues of $ 672 million versus the $ 663 million expected by analysts.

Additionally, Workday raised its forecast on subscription revenues for the third quarter and the 2019 fiscal year.

Coupa Software shares jumped more than 12 percent in after-hours trading following a second-quarter earnings beat. Analysts expected the company to report a loss of 9 cents, but the company reported earnings of 5 cents. The tech company also beat estimates for sales, reporting revenues of $ 61.7 million versus the $ 56.6 million estimated by Wall Street.