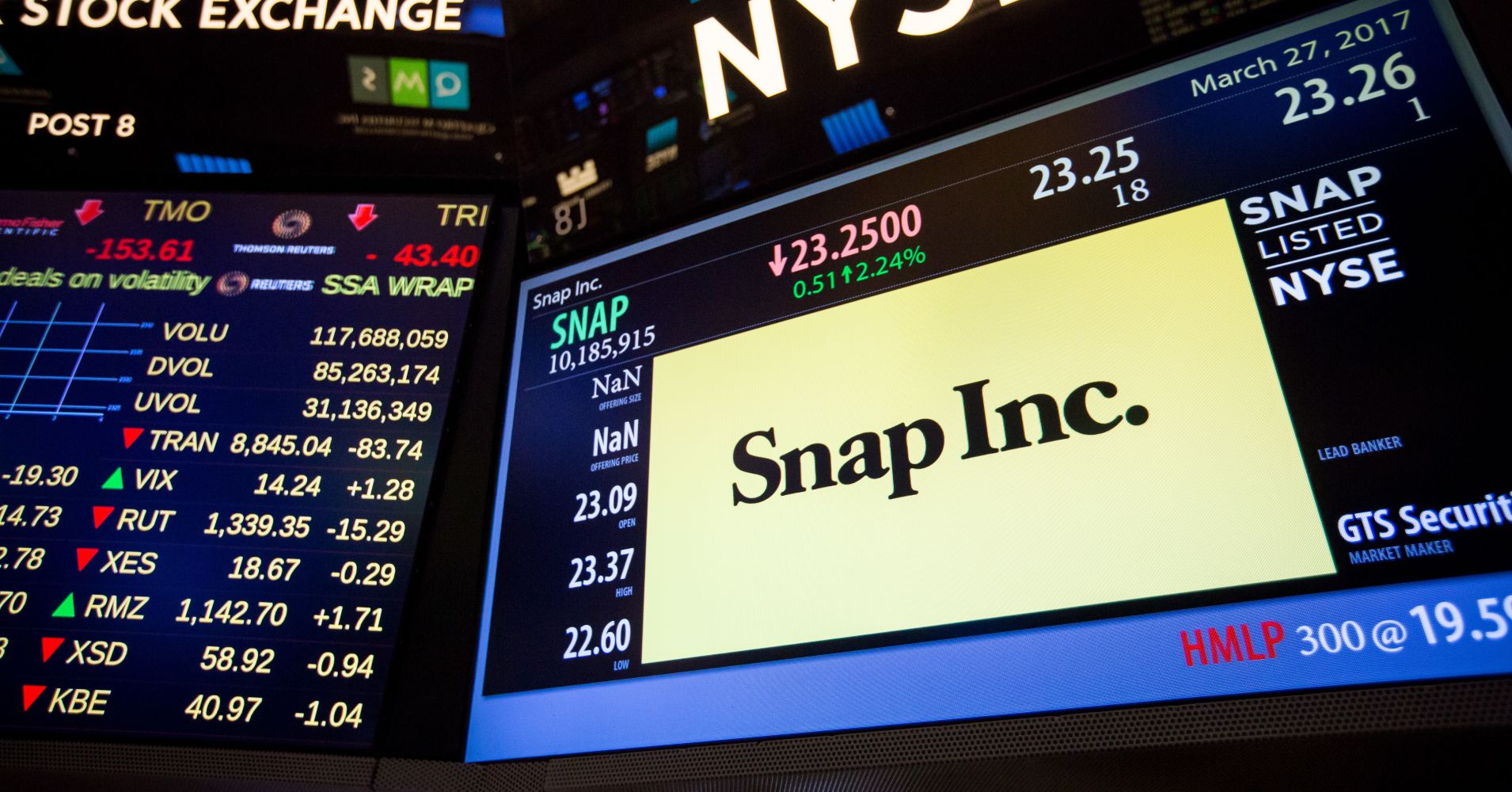 Snap soared as much as 10%, before paring gains to trade just 1% up, in extended trading Tuesday following the release of the company’s strong first-quarter earnings. Snap, the maker of Snapchat, reported a 10 cent loss per share, compared to the estimated loss of 12 cents per share. Revenue was $ 320 million, topping estimates of $ 307 million, according to Refinitiv. Revenue grew 39%, outpacing last quarter’s 36% growth. The company sited improvements to its ad tools for its better-than-expected revenue growth.

Snap’s global daily active users came in at 190 million, topping estimates of 187.22 million. Average revenue per user was $ 1.68, slightly higher than the $ 1.62 forecast by analysts.

Kraft Heinz shares ticked lower after market close Tuesday after CNBC reported the company is weighing the sale of its Ore-Ida frozen potato business. The business could yield a valuation of $ 1.5 to $ 2 billion.

Texas Instruments shares fell more than 2%, after initially jumping more than 4%, after the bell Tuesday based on the semiconductors company’s better-than-expected first-quarter earnings. Texas Instruments earned $ 3.59 billion in revenue, beating the forecast $ 3.48 billion. Earnings per share were $ 1.26, higher than the $ 1.13 analysts predicted.

Shares of Hawaiian Holdings fell slightly in after hours trade Tuesday after reporting strong first-quarter earnings. The parent company of Hawaiian Airlines reported earnings per share of 67 cents, higher than the estimated 64 cents according to Refinitiv. Revenue was $ 657 million, compared to the $ 656 million forecast by analysts.

Shares of iRobot tanked 16% in extended trading Tuesday after missing on revenue for the first-quarter. The maker of robot vacuum Roomba earned $ 237.7 million in revenue, compared to the $ 251.4 million forecast by analysts. Earnings per share came in at 78 cents, topping estimates of 60 cents per share per Refinitiv.