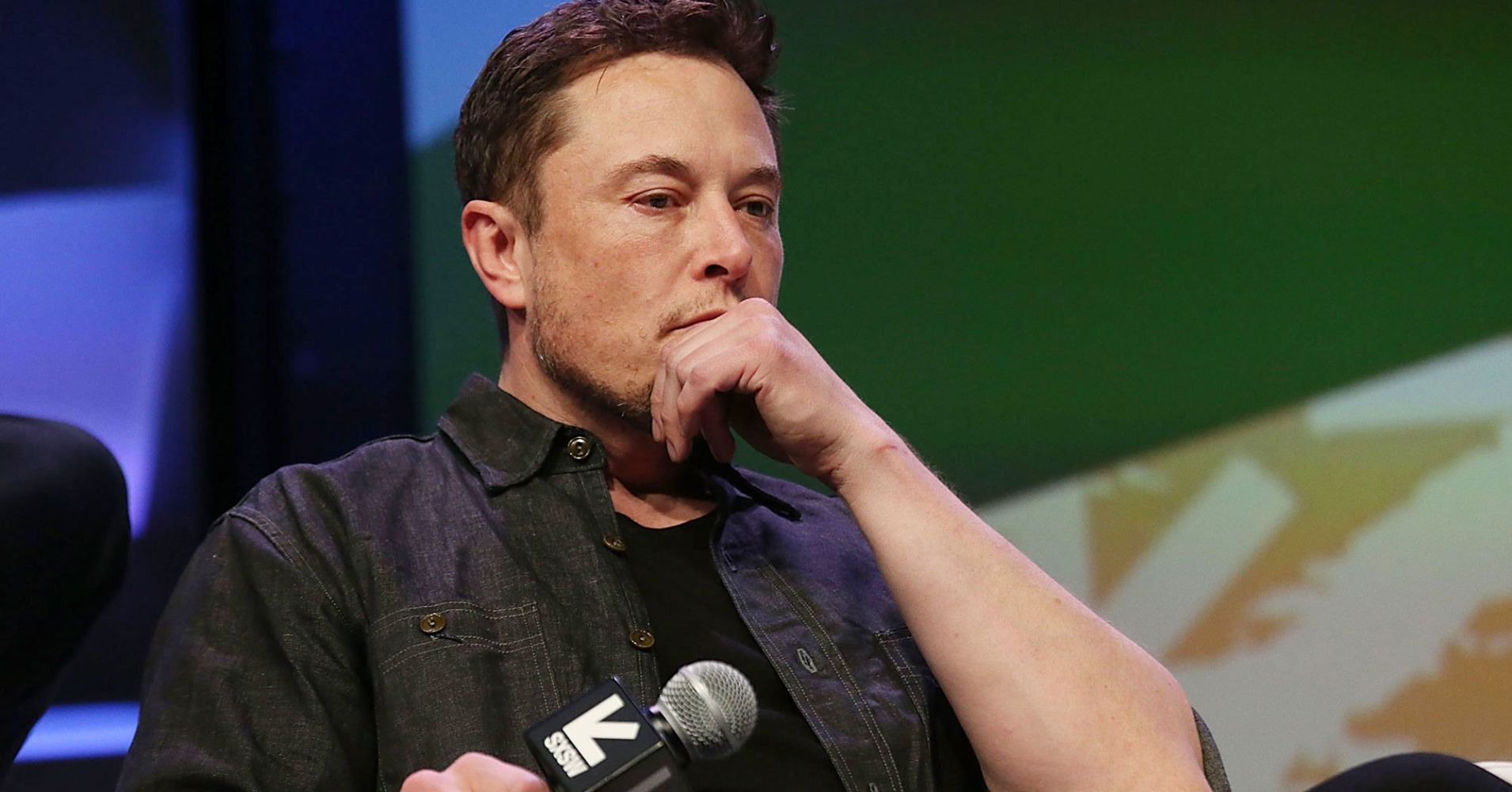 Tesla stock dipped 2 percent in the extended session following a tweet by CEO Elon Musk that mocked the Securities and Exchange Commission, just days after the two reached a settlement to drop fraud charges against Musk.

Musk tweeted shortly after the market close on Thursday, “Just want to that the Shortseller Enrichment Commission is doing incredible work. And the name change is so on point!” The SEC declined to comment on the tweet.

Costco shares fell as much as 3 percent in after-hours trading after the company released its fourth-quarter earnings report. The company reported earnings per share of $ 2.36, in line with analysts’ estimates. Costco reported $ 44.41 billion in revenue, slightly higher than the $ 44.27 billion expected by analysts.

Smart Global Holdings stock jumped more than 13 percent in the extended session following the release of its fourth-quarter earnings report that beat expectations on the top and bottom lines. The company reported earnings per share of $ 1.72, according to Reuters, compared to the $ 1.66 analysts estimated. Revenue came in at $ 374 million according to Reuters, while analysts expected $ 369 million in revenue.