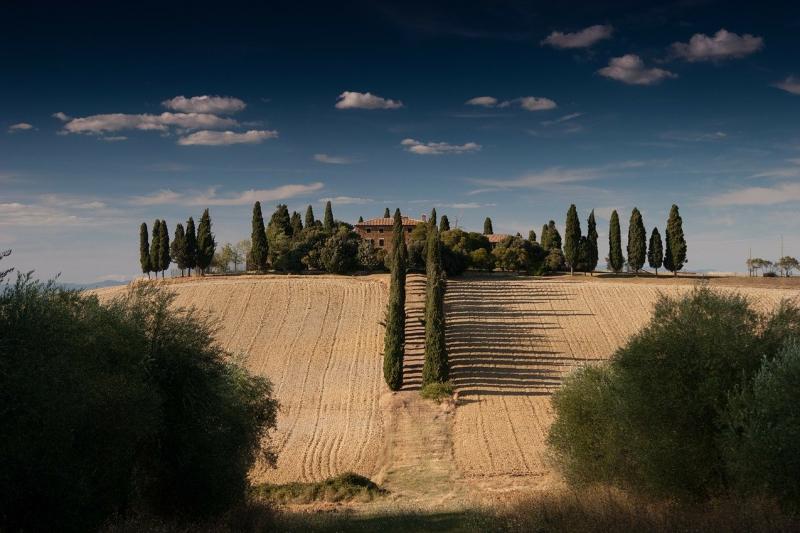 According to new research from the University of Michigan, bacteria in recycled and aged urine can’t transfer antibiotic resistance capabilities to bacteria in the soil, making it potentially usable.

Recycled urine could be used as a more eco-friendly alternative to traditional fertilizers, but safety concerns remain, researcher say.

“Urine contains compounds that contain nitrogen, phosphorus, and potassium, all compounds that are found in fertilizers,” Heather Goetsch, environmental engineer and postdoctoral researcher with the University of Michigan, told UPI in an email. “Organic compounds are also found in urine, including natural compounds — like urea, metabolites — and synthetic compounds like pharmaceuticals and hormones used in birth control.”

Tests showed “aging” urine in sealed containers for several months deactivated 99 percent of the antibiotic resistant genes in the bacteria.

Ammonia in urine concentrates over time, killing bacteria. The dying bacteria deposit their extracellular snippets of DNA, which can include antibiotic resistant genes, into the urine solution. Scientists wanted to find out how long it takes for these snippets to break down.

To confirm that aging effectively deactivates the antibiotic resistance genes, preventing them from being effectively transferred to other bacteria, scientists used a method called a transformation assay.

“This assay uses plasmid DNA with antibiotic resistance genes and a bacteria known to be able to take up the plasmid DNA and express those genes by growing in the presence of the antibiotic,” Goetsch said. “For our purposes, we added this DNA to stored urine for different amounts of time, removed a sample at different times, and add this sample to bacteria that is grown to specific growth conditions, allowing the bacteria to take up the DNA and express the gene.”

After being stored in the urine for less than 24 hours, the plasmid DNA proved ineffective at protecting the bacteria from antibiotics.

Researchers hope their findings — published this week in the journal Environmental Science and Technology — will encourage more wide scale adoption of urine collection and recycling for fertilizing purposes. The process could have a range of environmental benefits.

“One of the concerns that diverting urine at the toilet and converting it to fertilizer helps address is reducing the nutrient release to the environment from sewage, either through leaky septic systems, through combined sewer overflows, and through wastewater treatment plant effluents when nutrient removal isn’t a focus at the plant,” Goetsch said.