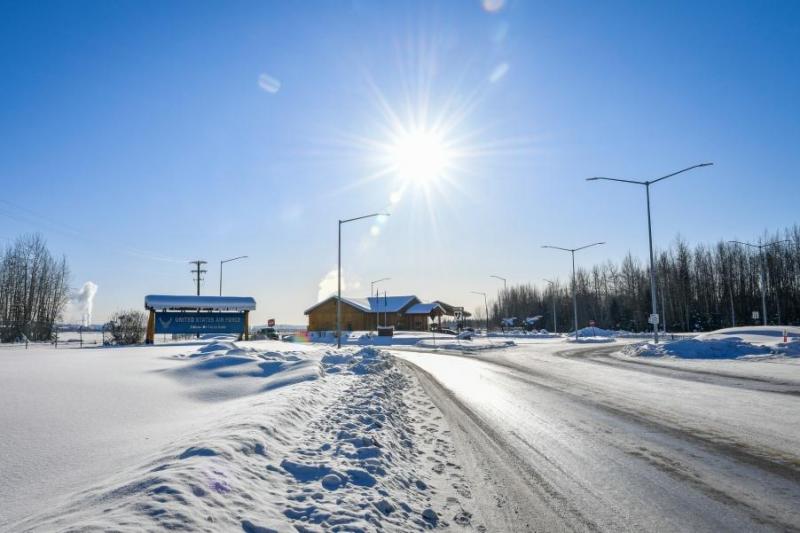 May 1 (UPI) — The Air Force awarded $ 350 million to five contractors Friday for airfield/roadway paving and striping at five military bases in Alaska, the Department of Defense announced.

All but Granite are based in Alaska.

According to the Pentagon, the contract award was the result of a competitive bidding process, with five bids received.

The contracts include options that, if exercised, mean the work would be completed in April 2027.