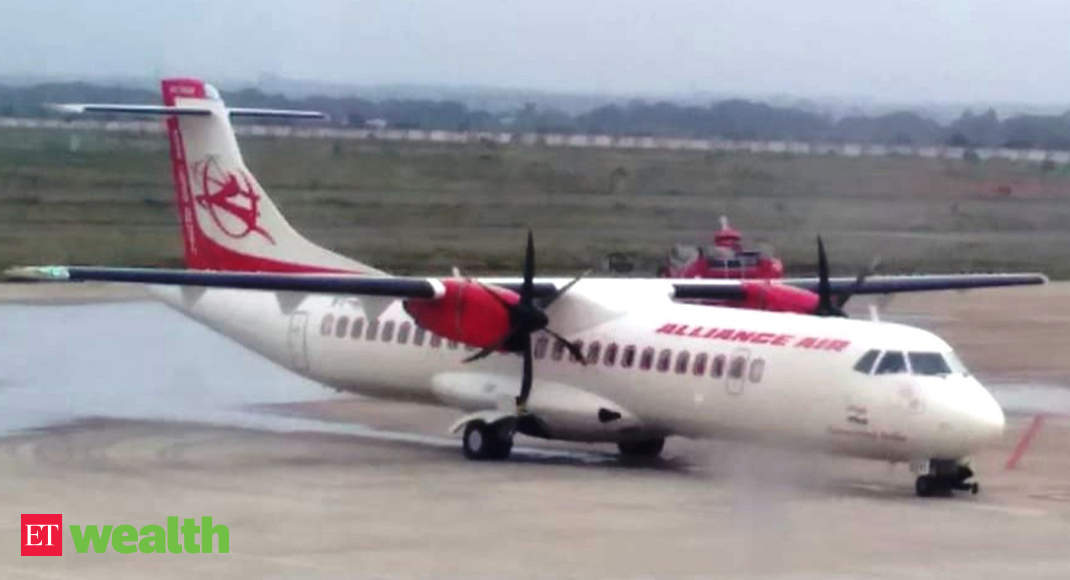 The fares offered under the ‘Independence Day sale carnival’ are lower than the train fares so that train commuters can experience the luxury of flying, Alliance Air said in a statement.

The seven-day sale period starts from August 3 and ends on August 9 for a travel period between August 3 and September 30, the airline said.