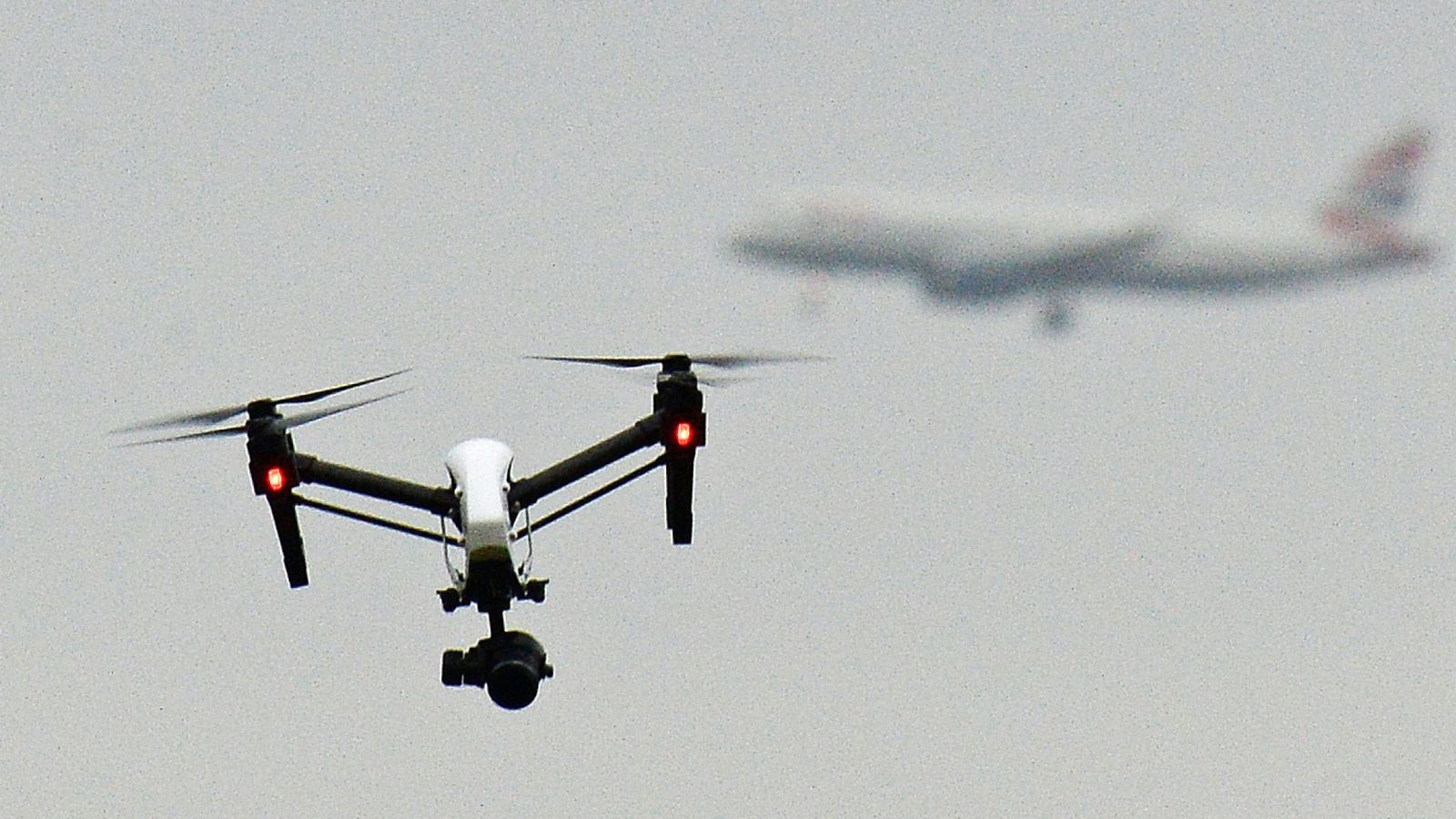 Pilotless drones are to be tested in the UK as part of a step towards making Amazon-type deliveries by air a reality.

An official trial will involve an unmanned small aircraft tested beyond an operator’s visual line of sight, something that is currently banned under normal aviation rules.

A control room operator “will monitor semi autonomous drones being flown 50 miles away, initially carrying out inspections on construction sites” in an advanced evaluation in February, reports the Times.

It comes after the Civil Aviation Authority (CAA) published a guide aimed at making unmanned drone flights an “everyday occurrence”.

The CAA said potential benefits could include drone parcel deliveries, long-distance aerial surveys of infrastructure and construction, as well as surveying accident and crime scenes.

At the moment, drone owners cannot fly above an altitude of 400ft and have to keep the aircraft within their direct line of sight so it does not collide with other aircraft.

According to the Times, West Sussex-based firm Sees.ai will carry out the trial in February at a Skanska construction site.

The company will use a DJI S900 drone inspecting work for engineers and architects, the paper reported.

The CAA has confirmed Sees.ai is developing technology for unmanned drone operations and said tests were planned with firms including Skanska.

David Tait, from the CAA, said earlier this month: “Enabling everyday drone flying beyond visual line of sight is a game changer, providing the opportunity for unmanned vehicles to monitor critical infrastructure, make deliveries and support our daily lives in an efficient and environmentally friendly way.

“We are now working closely with some of the world’s leading innovators to make these amazing possibilities a reality.”