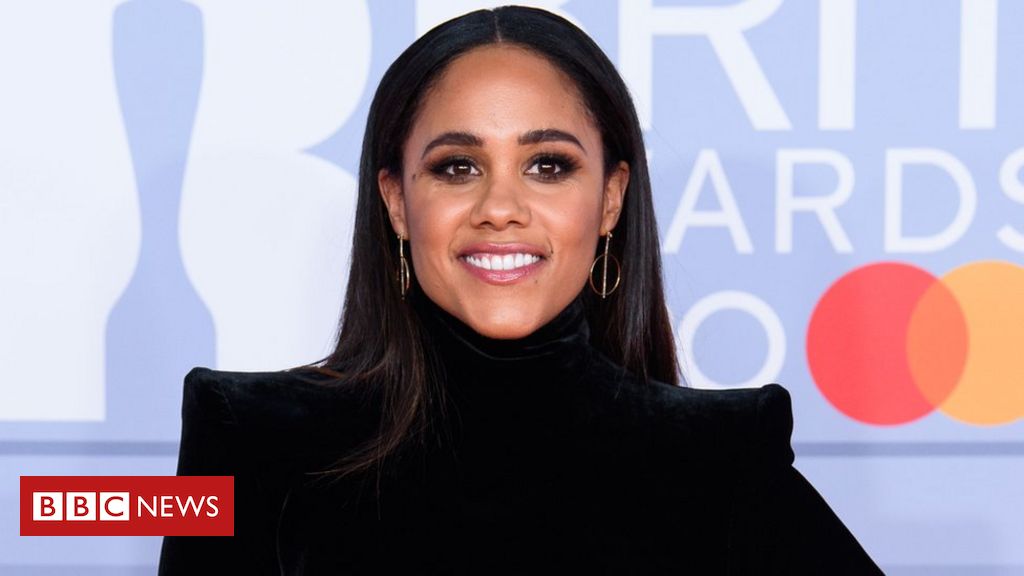 Broadcaster Alex Scott has thanked fans for their “love and support” following online abuse after she was connected with A Question Of Sport.

The TV pundit, former footballer and ex-Strictly star also played down suggestions she was lined up to replace Sue Barker on the BBC One show.

Match Of The Day’s Gary Lineker tweeted congratulations to Scott on the role on Thursday, but later deleted it.

The BBC denied that any decision has been made over the new presenting team.

The corporation said: “No conversations have been had about the future line-up,”

However, newspaper reports during the week suggested Scott was being lined up to replace Barker, who is exiting the show after 24 years.

It is part of a major shake-up of A Question of Sport by the BBC, which will also see team captains Matt Dawson and Phil Tufnell depart.

After the rumours of Scott’s appointment began circulating, the broadcaster received several abusive tweets from viewers unhappy with the changes. Many, however, leapt to her defence and congratulated her.

On Friday, Scott tweeted: “The love and support shown to me yesterday has me smiling through the weekend #thankyou. I am going to #KeepOnKeepingOn like always!”

She added: “The only thing that is signed sealed delivered that I am buzzing about right now though is Pierre-Emerick Aubameyang at Arsenal,” she said, referring to the team’s captain signing a new deal on Tuesday.

The broadcaster also shared an anti-racism poem she wrote in 2018 on her Instagram Story, with the line: “Some want to say I’m ticking a box, but that’s not me.”

The poem, written about herself, also said: “I was that girl that played football, I didn’t really care,

“I was that girl that played football, long brown hair.

“I was that girl that played football, with no regards to the colour of my skin,

“I was that girl that played football, because I always wanted to win….

“Hi, hello, I’m Alex Scott and you know what, football is me.”