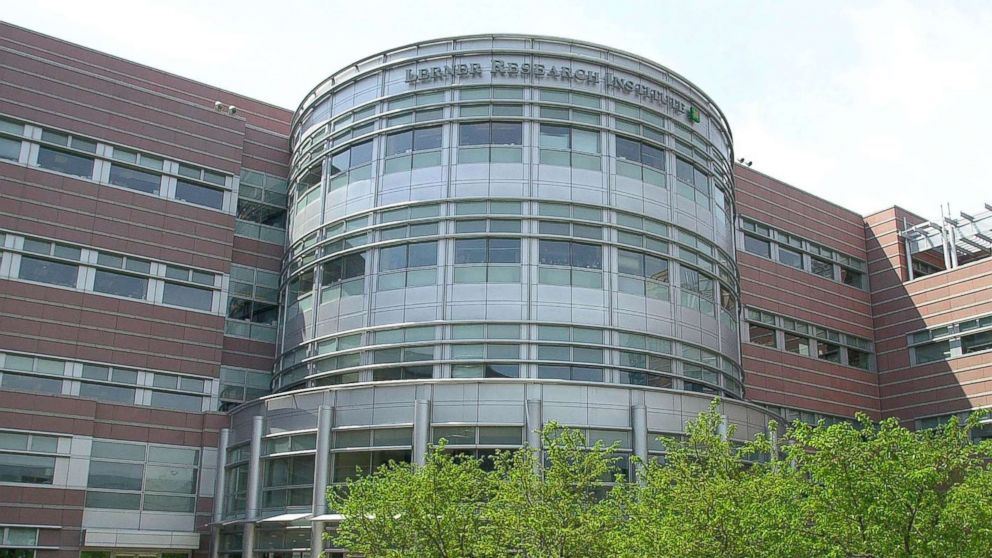 “Remarkable” — that’s how researchers are describing the results of a new study done on mice displaying traits associated with Alzheimer’s disease.

The deletion of just a single enzyme saw the near total reversal of the deposition of amyloid plaques found in brains of those with Alzheimer’s, improving cognitive functions in the mouse subjects, according to the study from researchers at the Cleveland Clinic, published Feb. 14 in the Journal of Experimental Medicine.

These promising research findings center around deleting a gene that produces an enzyme called BACE1, which helps make the beta-amyloid peptides that accumulate abnormally in the brains of people with Alzheimer’s disease. Studies have shown that stopping or reducing that enzyme’s activity dramatically reduces production of beta-amyloid peptides, which are toxic to the brain and lead to the symptoms — including memory loss — associated with Alzheimer’s.

By using BACE1 inhibitors to gradually lower the enzyme’s levels, researchers saw reduced neuron loss and better brain function in the mice, offering hope for human subjects down the line, according to the study.

However, researchers urge caution with the results as many Alzheimer’s discoveries seem to hold true in mice, then fail in people.

“BACE1 inhibitors are still hopeful for AD patients if they have no unwanted side effects or can be tolerated for long-term use,” Yan said.

Yan added researchers are currently in phase II and, in some cases, phase III clinical trials for the various compounds.

Dr. Jay-Sheree Allen is a family medicine resident physician at the Mayo Clinic in Minnesota and a resident at the ABC News Medical Unit.