After the blonde bombshell turned 47 yesterday, Daily Star Online has looked back through the archives at what made the Britain’s Got Talent judge one of our favourite stars.

Back in the early years if her career, Amand revealed her sex fantasy to Men & Motors show Talking Dirty.

The short clip sees Amanda rubbing a washing machine pipe, before saying: “My biggest fantasy would involve another woman.

“She would have to accidentally kiss me and then it could go on to something else.

“But I would like my husband to be there because I think I’d be a bit scared.

“He’d either have to watch what happens or take part.” 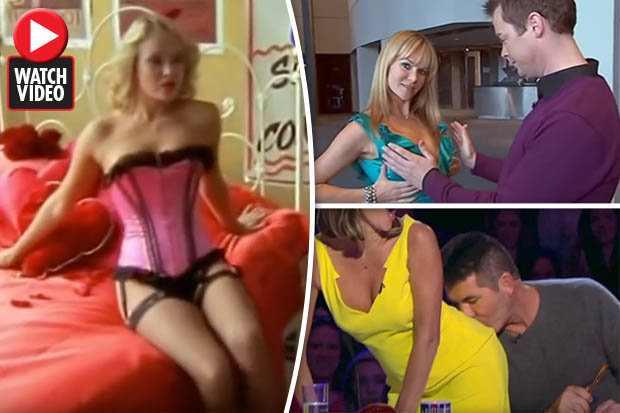 BIRTHDAY GIRL: Amanda Holden once claimed she had a sex fantasy about a woman

Around the same time, Amanda was playing sexy teacher Geraldine Titley in ITV series The Grimleys.

Her storylines generally revolved around main character Gordon Grimley’s huge crush on her.

And one particular scene from the 1999 show has lived long in fans’ memories.

It involved her taking off her dress to reveal a racy pink corset and stockings in front of her class.

She then seductively gestures Gordon to sit next to her on a bed.

Fast forward acting roles in Hearts and Bones, Wild At Heart and other shows, Amanda became a true national treasure when she became a judge on Britain’s Got Talent in 2007.

And her sex appeal burst into the limelight at the same time.

A moment from the early years of the award-winning talent programme showed Amanda flirting with presenter Stephen Mulhern by talking about her boobs.

“They may not look big these girls but they have the ability to upstage me now and then,” she said.

Amanda then squeezes them for Stephen to touch, but he stops just short and the pair walk away.

Another moment of sauciness from BGT involved the actress and Simon Cowell.

As one of the contestants started belting out bizarre song “Kiss My Ass” Amanda sat up and poked her bum out at her fellow judge. 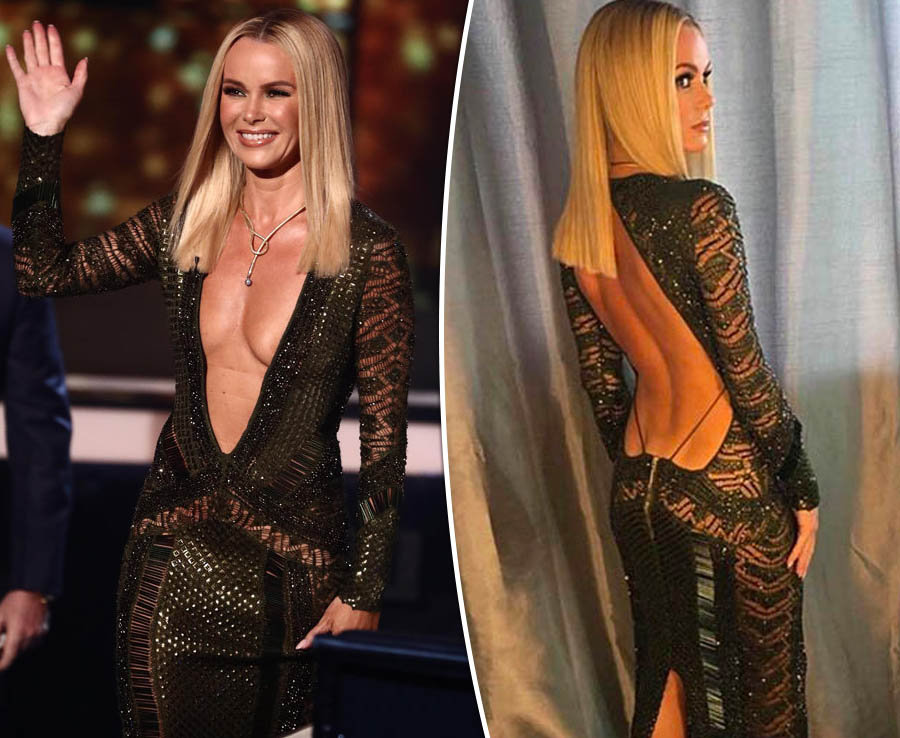 Without a moment’s hesitation, Simon leaned in and kissed it.

But her raunchy antics haven’t always had the best outcomes.

Her appearance in a plunging dress on BGT became the most complained about TV moment of 2017, as OFCOM was flooded with 216 complaints.