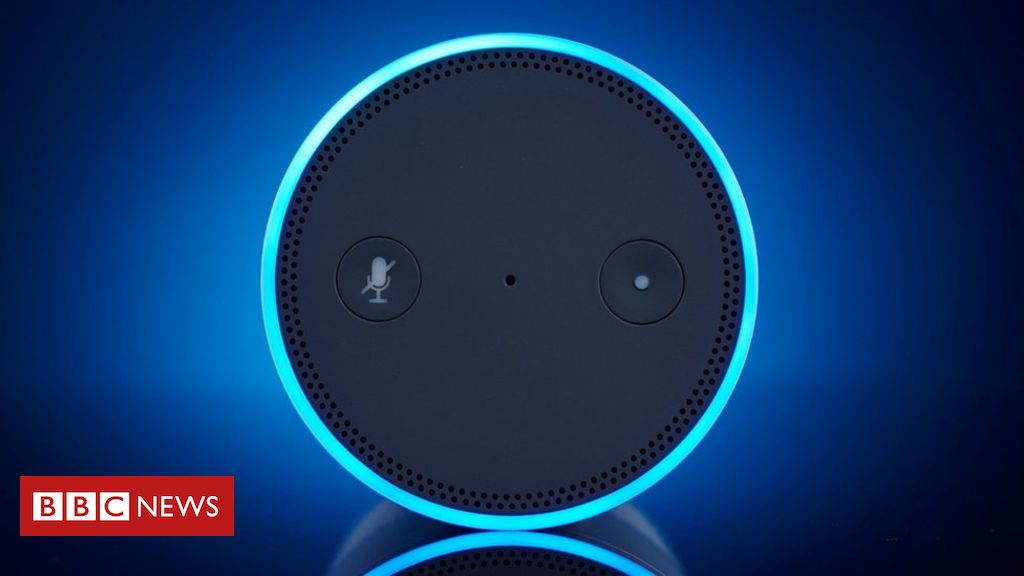 People will be able to get expert health advice using Amazon Alexa devices, under a partnership with the NHS, the government has announced.

From this week, the voice-assisted technology is automatically searching the official NHS website when UK users ask for health-related advice.

The government in England said it could reduce demand on the NHS.

Privacy campaigners have raised data protection concerns but Amazon say all information will be kept confidential.

The partnership was first announced last year and now talks are under way with other companies, including Microsoft, to set up similar arrangements.

Previously the device provided health information based on a variety of popular responses.

The use of voice search is on the increase and is seen as particularly beneficial to vulnerable patients, such as elderly people and those with visual impairment, who may struggle to access the internet through more traditional means.

Under the partnership, Amazon’s algorithm uses information from the NHS website to provide answers to questions such as, “How do I treat a migraine?” and, “What are the symptoms of chickenpox?”

Health Secretary Matt Hancock said it was right for the NHS to “embrace” technology in this way, predicting it would reduce pressure on “our hard-working GPs and pharmacists”.

“We want to empower every patient to take better control of their healthcare,” he added.

He said it was the latest step in a technological revolution in the NHS.

Director Silkie Carlo said: “Any public money spent on this awful plan rather than frontline services would be a breathtaking waste.

“Healthcare is made inaccessible when trust and privacy is stripped away, and that’s what this terrible plan would do.”

Amazon told the Times that it did not share information with third parties, nor does it build a profile on customers.

A spokesman said: “All data was encrypted and kept confidential. Customers are in control of their voice history and can review or delete recordings.”

The government has set up a unit, NHSX, to boost the use of digital technologies in the health service.

Among the measures already being pursued are an expansion of electronic prescribing and the use of artificial intelligence to analyse scans.

Prof Helen Stokes-Lampard, of the Royal College of GPs, said the move had “potential”, especially for minor ailments.

But she said it was vital that independent research was done to make sure the advice being given was safe or it could “prevent people seeking proper medical help and create even more pressure”.

And she added it was important to remember that not everyone was comfortable using such technology, or could afford it.