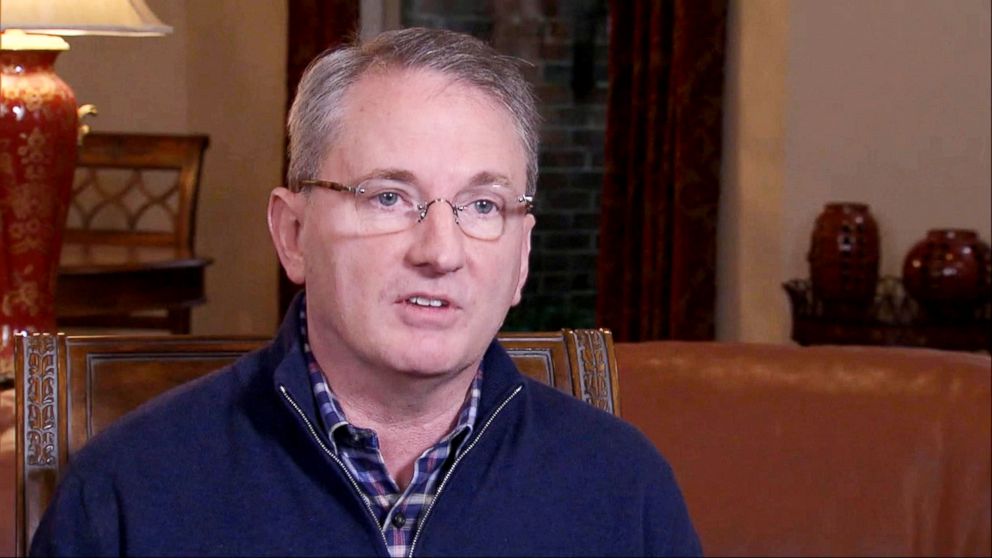 The president of the American Heart Association is calling on everyone to get CPR training, crediting the CPR he received from his daughter for saving his life following the minor heart attack he suffered last month.

“I never would have thought I would have had a heart attack at the age of 52,” Dr. John Warner told ABC News. “I felt fine that morning.”

“Many heart attack victims that have a sudden cardiac arrest get no warning symptoms,” he added.

Warner was attending the AHA’s Scientific Sessions Conference with his family in November when he suffered a minor heart attack in his hotel room.

Less than 24 hours before going into cardiac arrest, Warner gave a speech at the conference, discussing the toll that heart disease has taken on his family.

“After my son was born and we were introducing him to his extended family I realized something very disturbing,” Warner said during his address. “There were no old men on either side of my family. None.”

Warner went on to explain that the men in his family suffered from cardiovascular disease. The following day, Warner suffered cardiac arrest in front of his wife and two children.

Approximately 350,000 Americans suffer cardiac arrest each year, according to the AHA.

Lisa Warner, John Warner’s wife, told ABC News that the family immediately leapt into action when she saw her husband in distress.

“We knew that we needed help immediately,” she said. “He wasn’t breathing at this point, he was turning purple.”

Lisa Warner and their son went to seek help while their daughter, Lauren Warner, stayed with her father.

“I used my knowledge of CPR and began to do some chest compressions on him,” Lauren Warner told ABC News.

Three weeks after the terrifying incident, Warner is back at work and using his experience to raise awareness of learning CPR.

“CPR was absolutely what saved my life,” John Warner told ABC News. “If I had not received CPR, I wouldn’t be here today.”

The AHA states on its website that when a person has cardiac arrest, “survival depends on immediately getting CPR from someone nearby. CPR, especially if performed in the first few minutes of cardiac arrest, can double or triple a person’s chance of survival.”