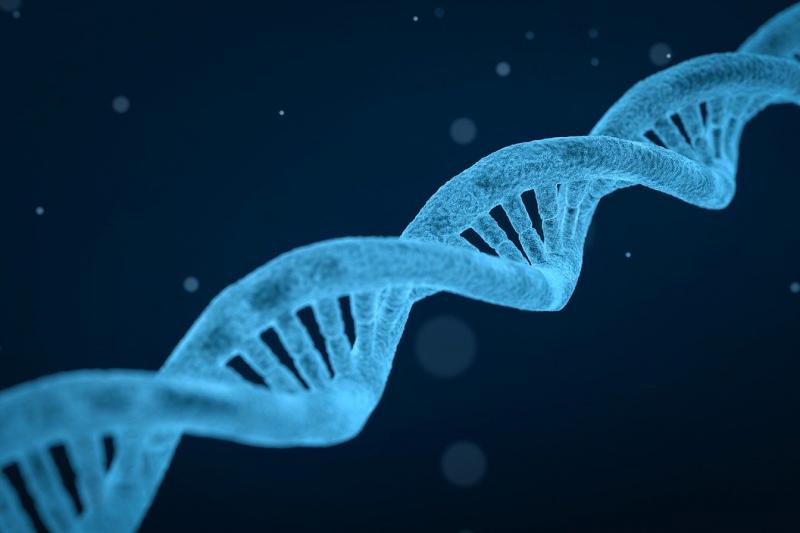 May 26 (UPI) — According to new genomic analysis, France was populated by a pair of ancient migrations: the first during the Neolithic period, roughly 6,300 years ago, and the second during the Bronze Age, some 4,200 years ago.

“There were almost no data from ancient populations on the territory of present-day France and our study begins to fill a gap that leads to a clearer picture of the evolution of populations throughout Europe,” Eva-Maria Geigl, a researcher with the Jacques Monod Institute in Paris, told UPI in an email.

For the new study, researchers in France generated and analyzed the mitochondrial genomes, Y-chromosome markers and genotypes of 243 individuals, whose remains were recovered from dig sites across present-day France. The dates of the individuals comprised a period spanning 7,000 years.

The analysis — detailed Tuesday in the journal PNAS — revealed several new insights into France’s demographic history, including the persistence of Magdalenian-associated ancestry in hunter-gatherer populations, previously thought to be to relegated to Spain’s Iberian Peninsula.

The new data showed these Magdalenian-associated ancestors were joined in what is now France by Anatolian farmers some 6,300 years ago. The two groups begin mixing during the Neolithic, with admixtures becoming increasingly prevalent in the genomic data by the end of the Neolithic, some 6,400 B.C.

“The admixture with Mesolithic hunter-gatherers harboring ancestry of the population associated with the Magdalenian culture has so far not been reported north of the Iberian Peninsula,” Institut Jacques Monod researcher Thierry Henry said. “We show that it is a definitive feature of Western Europe.”

Parental lineages and genomic data revealed demographic patterns in France similar to those observed in neighboring regions, but offered new details in regards to distribution of Magdalenian-associated hunter-gatherers and the timing of the arrival of Neolithic farmers.

“The genomes of all of our Neolithic farmers harbor the Anatolian Neolithic genome component. The migration went from northwestern Anatolia into southeast Europe in the 7th millennium BC,” Geigl said. “The Neolithic farmers moved northward to Hungary and then westward throughout Europe and arrived in western France around 5350 BC.”

After a few dozen centuries of admixing between the lineages of hunter gatherers and lineages of Anatolian farmers, the region received an influx of new genetic heritage from migrants hailing from the Pontic steppe.

“The admixture with steppe herders during the Bronze Age led to a replacement of the paternal lineages, Y chromosome, that lasts up to now,” Henry said.

In future studies, researchers hope to narrow the temporal scale of their analysis to hone in on the details of demographic dynamics in prehistoric France.

“Our group at the Jacques Monod Institute will analyze more individuals and attempt a higher genome coverage in order to increase the resolution of the analysis so that we can obtain more information about the functioning of these societies,” Geigl said.

“We will focus on more individuals from shorter time spans to have a better resolution of the protohistoric events, and also to get a better understanding of the evolution of genetic changes that led to the genetic structure of the present-day populations, in particular those that underlie our beneficial adaptations but also our detrimental inadequacies,” Geigl added.