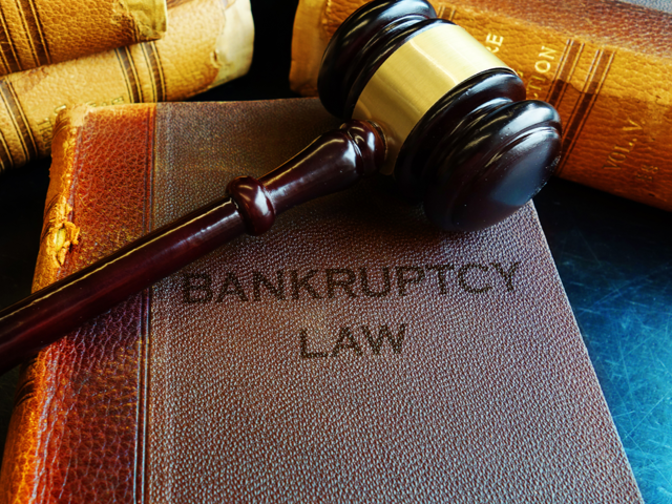 Andhra Bank has withdrawn its insolvency application from the National Company Law Tribunal (NCLT) against HDIL as the realty firm has decided to settle outstanding dues.

The Mumbai-based developer did not disclose the amount it has paid and the dues still owed to the bank.

HDIL reported 64 per cent increase in consolidated net profit to Rs 60.87 crore for the quarter ended September, as against Rs 37.03 crore in the year-ago period.

Profit rose sharply as the company reported tax benefits of Rs 44.5 crore during the July-September quarter of the current fiscal.