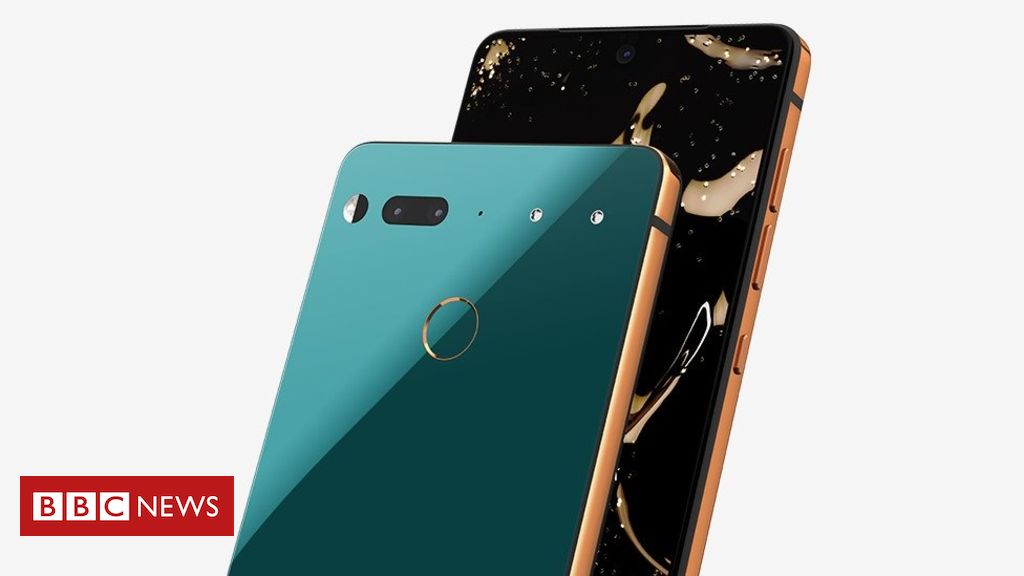 Established in 2015, it had planned to release several phones, a smart home speaker and its own operating system.

But it only ended up releasing one handset, the Essential Phone, and a few accessories for it.

It had been working on an unusual super-slim smartphone called Gem but said in a statement that it had “no clear path forward” to deliver it.

“Our vision was to invent a mobile computing paradigm that more seamlessly integrated with people’s lifestyle needs,” the company said in a statement.

“Despite our best efforts, we’ve now taken Gem as far as we can and regrettably have no clear path to deliver it to customers. Given this, we have made the difficult decision to cease operations and shut down Essential.”

The closure of the company means the Essential Phone will no longer receive any software security updates.

However, the company has shared its software on coding site Github so developers can “keep hacking” the device.