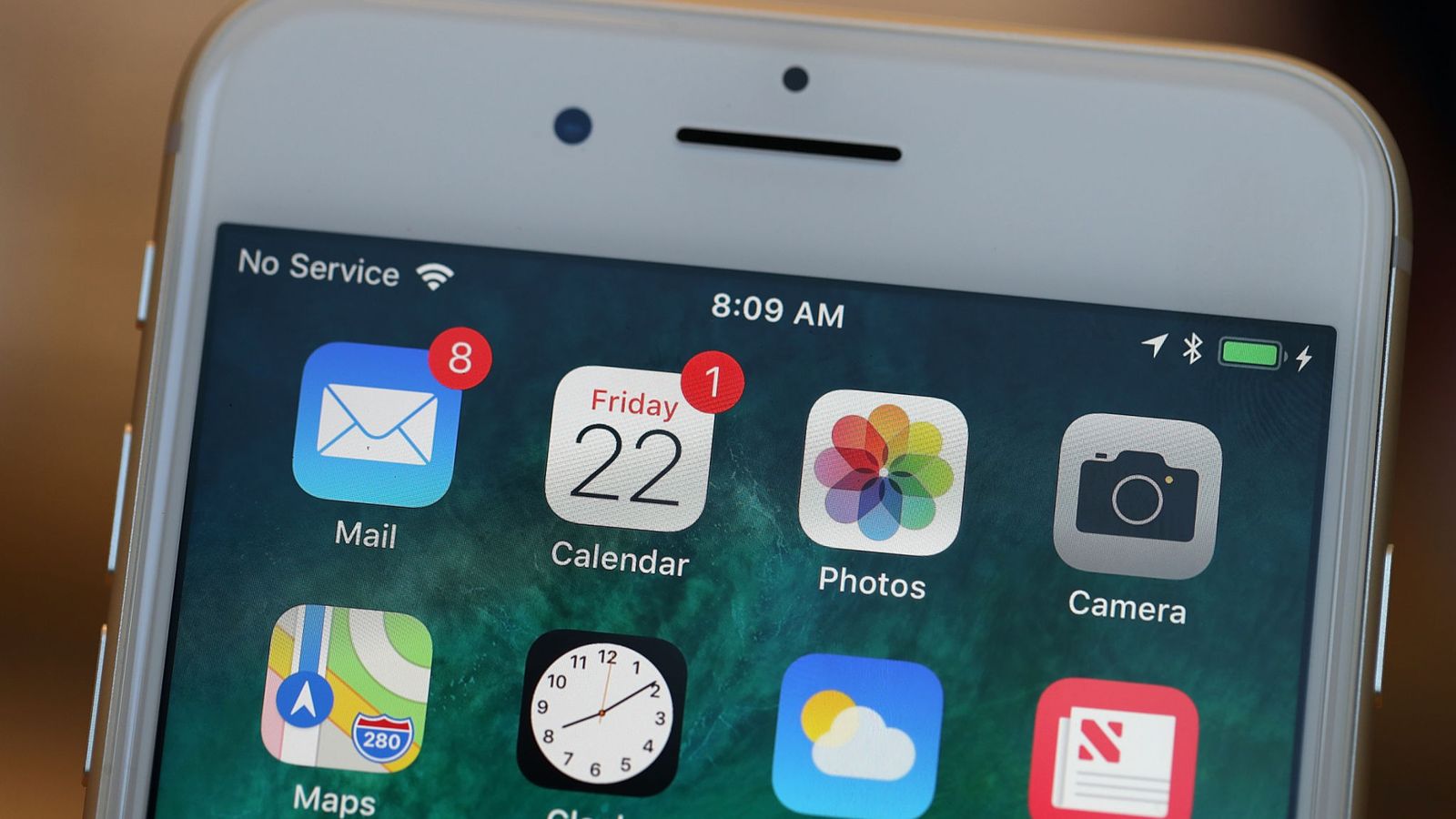 Apple is to stop selling older iPhone models at its stores in Germany after losing two patent cases brought by a chip manufacturer, the company has announced.

A Munich court ruled that the smartphone maker and its subsidiaries breached a European patent held by Qualcomm.

In a statement, Apple said: “Qualcomm’s campaign is a desperate attempt to distract from the real issues between our companies.

“Their tactics, in the courts and in their everyday business, are harming innovation and harming consumers.

“Qualcomm insists on charging exorbitant fees based on work they didn’t do and they are being investigated by governments all around the world for their behaviour.”

The San Diego-based chipmaker has pursued similar cases in other jurisdictions in the past.

Pending an appeal, Apple said the sale of iPhone 7 and iPhone 8 models will be stopped at its 15 shops in the country.

The technology giant did say, however, that all of its phone models would still be available from mobile phone carriers and resellers.

The court ruling stated that Apple was “banned from offering or distributing unlicensed” devices using the disputed patent, which regulates the amount of energy given to the telecom chips in the devices.

The iPhone X, which was also mentioned in the ruling, has since been replaced by a newer model.