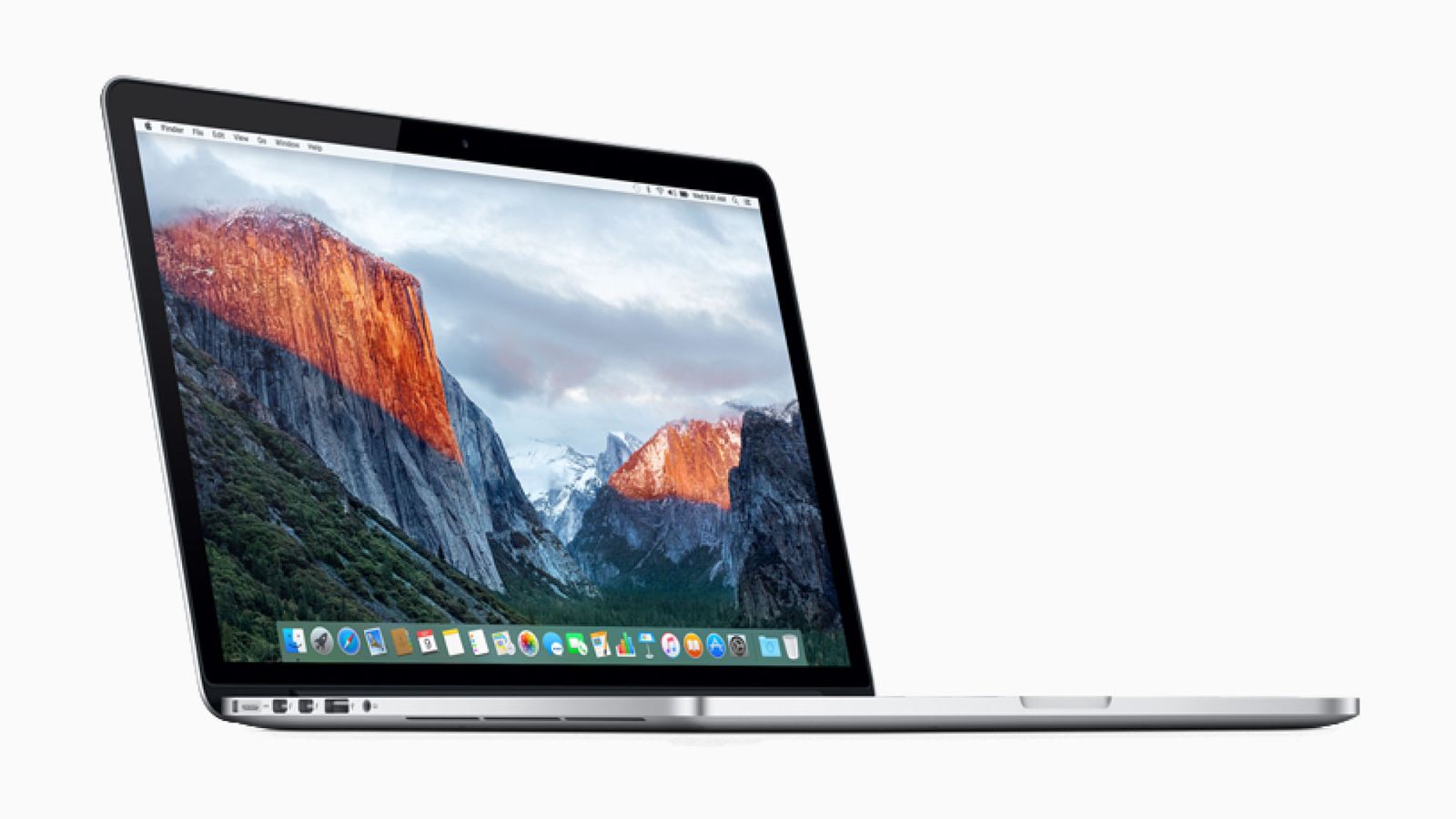 Apple is recalling some of its older generation MacBook Pro laptops which contain a battery that may overheat and pose a fire risk.

The recall only affects the 15-inch laptops sold primarily between September 2015 and February 2017.

No other 15-inch MacBook Pro units or other Mac notebooks are being recalled.

People can find out if their device is affected by visiting the Apple website and entering their product serial number.

The technology giant confirmed that the laptops in question contain a battery which “may overheat and pose a safety risk”.

The firm has asked people to stop using the affected devices.

“If you have ‘MacBook Pro (Retina, 15-inch, Mid 2015)’, enter your computer’s serial number on the program page to see if it is eligible for a battery replacement,” Apple said.

They added that affected devices would get a new battery free of charge.