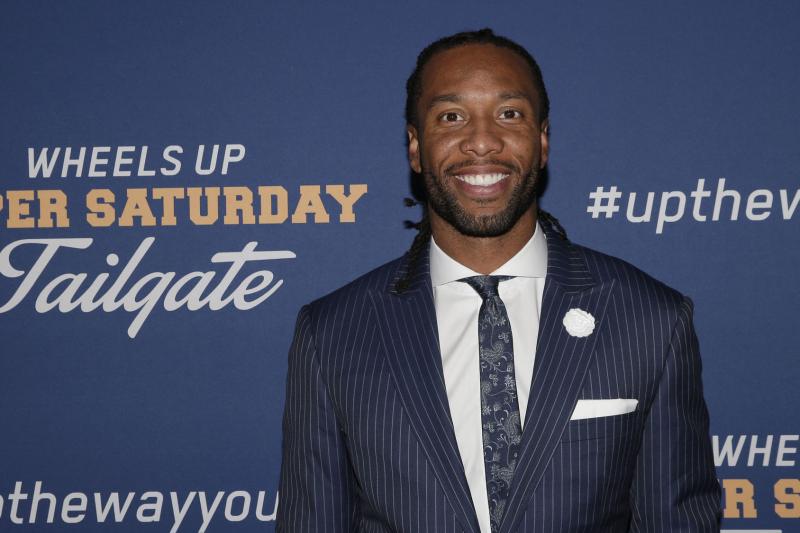 Sources told NFL Network and ESPN Fitzgerald purchased a minority stake in the franchise. The Suns were valued at $ 1.5 billion in 2019, according to Forbes.

“It’s an investment in something I have supported since I’ve been in Arizona,” Fitzgerald told NFL Network. “It gives me another connection in the community I love and always will live in. It’s a long-term commitment I wanted to make for life after football.”

He is the second NFL player to have an ownership stake in an NBA franchise, joining Green Bay Packers quarterback Aaron Rodgers. Rodgers bought a stake in the Milwaukee Bucks in 2018.

Fitzgerald previously served as a team ambassador for the Suns. He has also been a season-ticket holder since 2005. Sources told ESPN Fitzgerald doesn’t plan to take a more active role with the Suns after he retires from the NFL.

Fitzgerald will serve as an adviser and resource to the Suns’ staff and to Suns and Phoenix Mercury players.