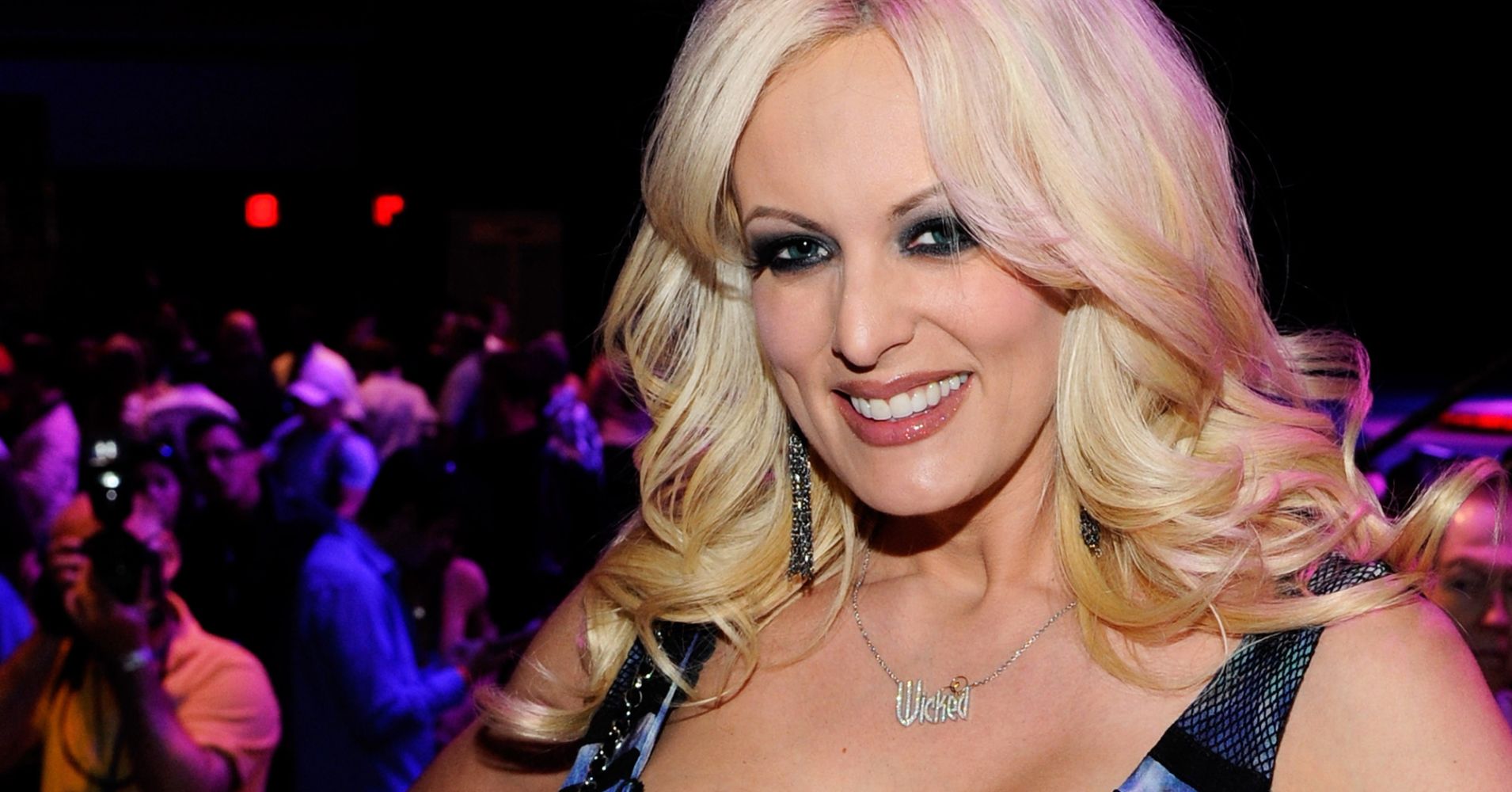 An Arizona legislator has proposed a way to fund a border wall: Charge internet users a tax for viewing pornography.

HB 2444. The legislation would require manufacturers and distributors of internet-connected devices to block people in the state from viewing adult content — unless those users pay a $ 20 tax.

President Donald Trump and Congress have been battling over the president’s $ 5.7 billion request to build the barrier, leading to a month-long partial shutdown of the federal government. Both parties agreed to re-open the government for three weeks — up until Feb. 15 — in order to negotiate an immigration deal.

This isn’t the first time state legislators around the country have set their sights on taxing or regulating adult video content. Similar measures have been proposed in other states, including South Carolina and Rhode Island.

Here’s what you need to know about so-called sin or excise taxes.

Indeed, your vices have helped fund state and federal coffers in the form of excise taxes — levies that are applied to the consumption of a particular good or service.

States and municipalities also take their slice of revenue when you choose to indulge. For instance, all 50 states apply excise taxes to sales of beer and cigarettes.

“Alcohol taxes are levied at the wholesaler level and hidden from the consumer,” said Katherine Loughead, a policy analyst with the Center for State Tax Policy at the Tax Foundation.

“The brewers and distillers pay them, and they are passed onto the consumer in the form of higher prices,” she said.

See below to find where your state ranks in excise taxes.

Vaping and pot — vices that are relatively new to taxation — are also subject to state and local levies.

Recreational pot comes with a 37 percent sales tax in Washington state, while Minnesota applies a 95 percent tax on the wholesale value of vaping products, according to the Tax Foundation.

On paper, it would seem that sin taxes discourage bad behaviors; in reality, taxpayers find other ways to get their fix. This can cause fluctuations in revenue.

See below for a Tax Foundation chart, showing how New York’s cigarette tax revenue shifted (blue line) in response to hikes on that levy (yellow line).

Right now, New Yorkers are paying $ 4.35 in taxes when they buy a pack of smokes — the highest in the country.

“People will shift away from smoking or they cross to lower tax jurisdictions to get their cigarettes,” said Loughead.

Given the multitude of excise taxes that apply in different states and cities, keep an eye on these and other levies if you’re thinking of relocating.

For instance, Nevada has no state income taxes, but sales, excise and gaming taxes all apply.

“You want to believe that taxes are cheaper in state A, but when you look at the overall picture, especially the way you structure your affairs, you’ll pay more,” said Troy Lewis, CPA and chair of the American Institute of CPAs’ qualified business income tax force.