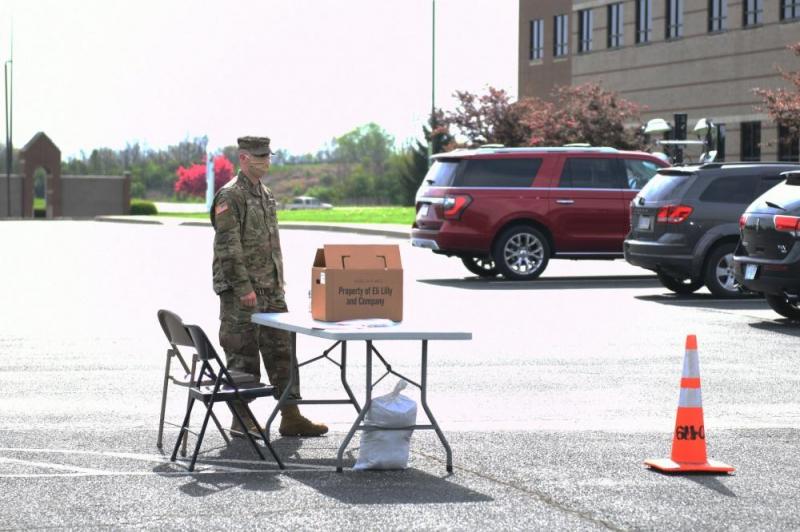 May 9 (UPI) — The Army is requesting bids for a $ 25 million contract for wearable sensors to detect early symptoms of COVID-19.

“There is a dire and urgent need for development of rapid, accurate wearable diagnostics to identify and isolate pre-symptomatic COVID-19 cases and track/prevent the spread of the virus,” said the request for proposals issued this week.

The RFP does not specify where on the body the device should be worn, and companies bidding for the contract were encouraged to make use of existing technology as much as possible.

The RFP was issued by the Medical Technology Enterprise Consortium, which collaborates with the U.S. Army Medical Research and Development Command.

The device would allow military services to isolate service members with early symptoms so they can be tested, isolated and treated as soon as possible.

The military is also working to adapt existing technologies to help fight the virus, such as fitting goggles used in battle to take the temperature of 300 troops in 25 minutes.

The Pentagon is also planning on installing an infrared sensor to measure body temperature when its 20,000 employees return to work.

Earlier this week reporters the Pentagon confirmed it issued a memo saying any positive diagnosis of COVID-19 is “permanently disqualifying” for military service, even if the applicant has fully recovered, but Army Gen. Mark Milley later told reporters the policy outlined in the memo had not been implemented.