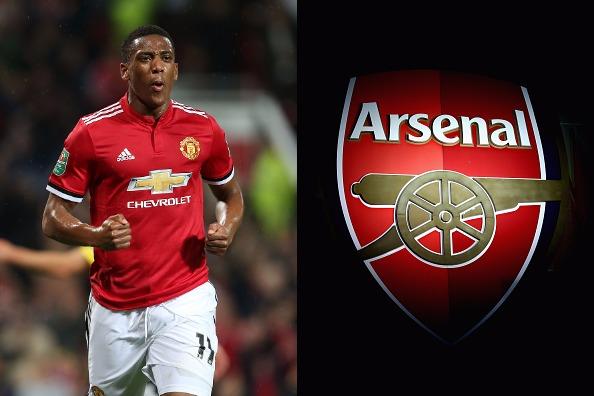 The 28-year-old forward’s contract at the Emirates expires at the end of the season and looks certain to leave, with some reports suggesting Man City and PSG could try and sign him in January.

According to the Sunday Mirror, Wenger is already on the lookout for players capable of operating through the middle and in a wide position, with Man United’s 21-year-old fitting the bill.

Martial has played six Premier League games this season, but started just once, though he already has three goals and two assists to his name.

He joined United in 2015 from Monaco in a £58m deal and it is thought a chance to play more games in the middle may help Wenger land him.