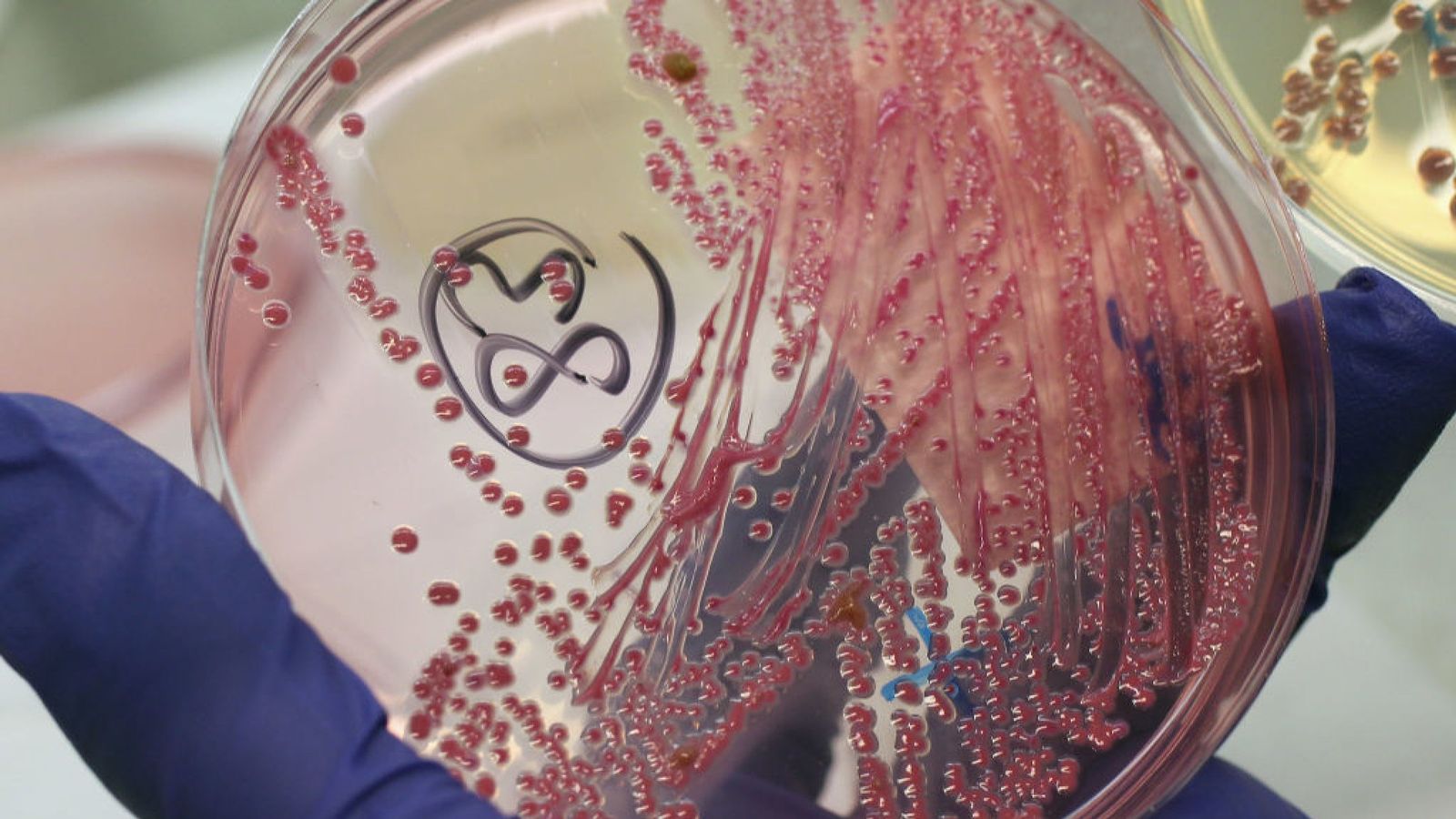 Scientists have used artificial intelligence to discover a new type of antibiotic which could kill some of the world’s most dangerous drug-resistant bacteria.

A team from Massachusetts Institute of Technology (MIT) say their machine-learning algorithm was able to identify a powerful new antibiotic compound which did not develop any resistance during a 30-day treatment period on mice.

The researchers claim the AI technology is able to work more quickly and efficiently than existing efforts, because it checks more than 100 million chemical compounds in a matter of days to pick out potential antibiotics that kill bacteria.

It was trained specifically to track down possible antibiotic molecules known for being effective against E.coli growth.

“We’re facing a growing crisis around antibiotic resistance, and this situation is being generated by both an increasing number of pathogens becoming resistant to existing antibiotics, and an anaemic pipeline in the biotech and pharmaceutical industries for new antibiotics,” said MIT’s Professor James Collins, who is also co-founder of an antibiotic drug discovery firm EnBiotix.

“We wanted to develop a platform that would allow us to harness the power of artificial intelligence to usher in a new age of antibiotic drug discovery.

“Our approach revealed this amazing molecule which is arguably one of the more powerful antibiotics that has been discovered.”

The molecule, named halicin, proved effective against E.coli and the team hope to study it further in hope of developing it for use in humans.

The study, published in the journal Cell, said halicin is named after Hal, the AI in the film 2001: A Space Odyssey.

The use of machine-learning to develop drug use could reduce the cost of future antibiotics and open up new markets targeting untreatable diseases.