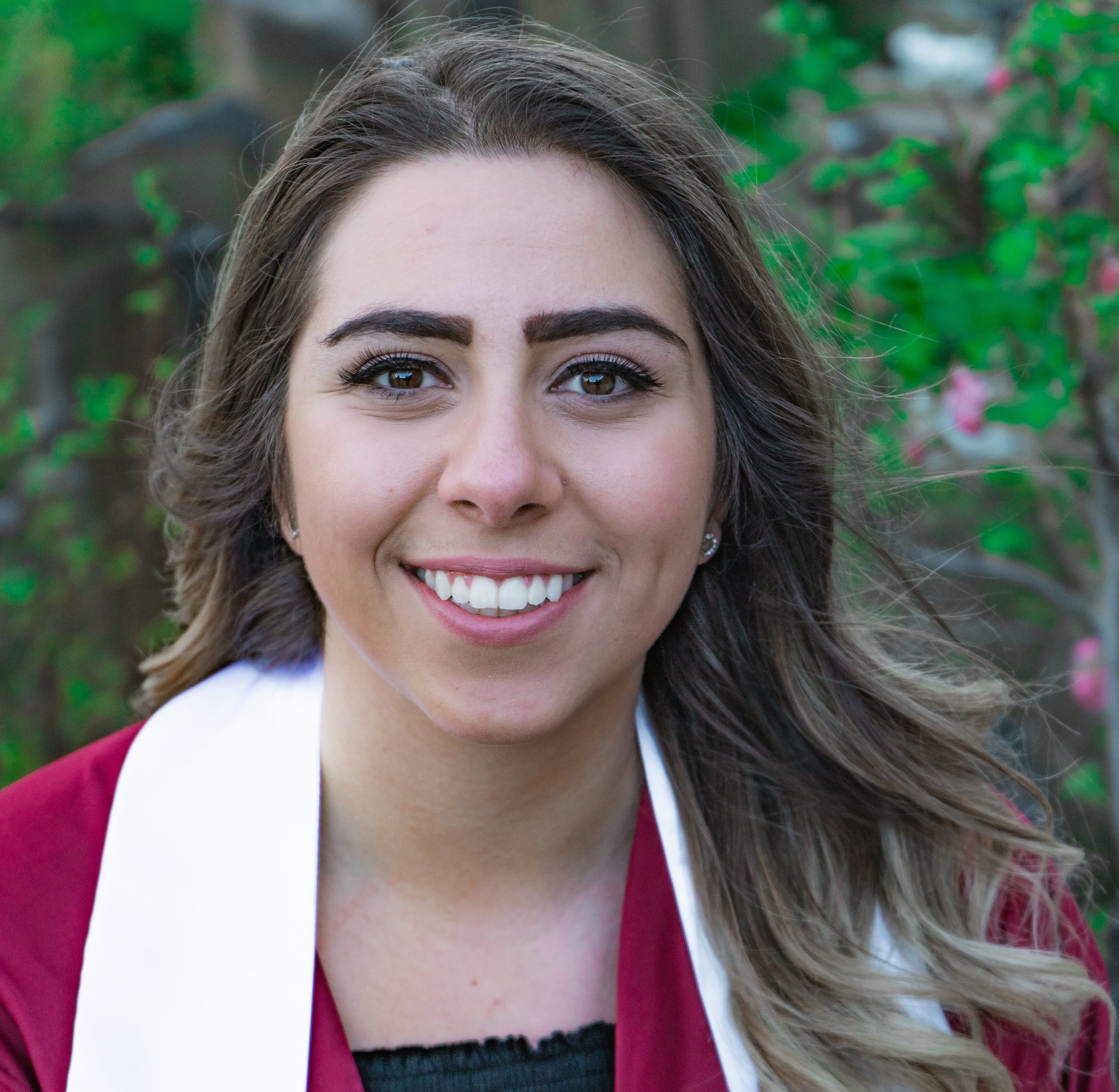 When Julie Penwell graduates from Central Washington University this spring, she plans to pursue the career she has been dreaming about since she was 15-years-old — that of a personal financial planner.

Penwell decided to pursue the profession after a high school financial planning class gave her what she describes as “base level financial literacy” and an insatiable desire to learn more.

Now, she is studying for the exam to become a certified financial planner, while working two jobs and serving as the president of her school’s Personal Financial Planning Club.

Julie Penwell, 21, plans to pursue a career in financial planning after she graduates from Central Washington University this spring.

“You get to work with people and help them meet their goals,” Penwell said. “Just the idea of getting to make a difference in someone’s life, that’s what drives my motivation for it.”

Penwell, 21, will be one of the first graduates from the new personal financial planning program at Central Washington University, located in Ellensburg, Washington.

The program’s debut comes as the financial services industry at large faces a shortage of new financial planners coming into the field.

About 40% of financial advisors plan to retire within the next 10 years, according to Cerulli Associates, a provider of data and research on the financial services industry.

That leaves the industry scrambling to find fresh talent to fill those seats.

“We are really on the edge of a succession cliff,” said Marina Shtyrkov, wealth management research analyst at Cerulli Associates. “In the next decade, advisor head count is going to begin declining pretty rapidly.”

That trend is happening alongside big industry shifts, including the move toward automated financial advice. Big names behind some of those platforms — including Betterment and Vanguard — are promising human financial planners at the other end of their phone lines.

Weekly advice on managing your money

Get this delivered to your inbox, and more info about about our products and services.
By signing up for newsletters, you are agreeing to our Terms of Use and Privacy Policy.

“In some ways, perhaps counterintuitively, technology is making the human advisor even more valuable,” said Kevin Keller, CEO of the CFP Board, which provides the CFP certification and sets ethics standards for the industry.

“It’s creating an awesome opportunity for the schools that do have this program and the students who select it,” said Luke Dean, associate professor of personal finance planning at Utah Valley University.

The university, located in Orem, Utah, currently boasts about 300 declared personal finance planning majors on its campus of roughly 40,000 students. The number of such declared majors could be as high as about 500, Dean said, including those students who are away on two-year overseas missions for The Church of Jesus Christ of Latter-day Saints. (About 62.1% of Utahns are LDS members, or Mormons, according to U.S. Census data.)

Because industry demand is so high, many students have more than one job offer upon graduation, according to Dean.

Over last Thanksgiving break, Dean said, he spoke with three different female students who all shared the same problem: They each had three job offers and didn’t know which one to take.

“I kind of had to laugh at them and say, ‘Your life is so terrible. You have three amazing job offers at three amazing firms,'” Dean said.

Female students are highly sought after, in part due to a shortage of women professionals in the industry, Dean said. But all graduating students usually find a fit, he said.

“We get more job offers than we have students,” Dean said.

And while that’s great for the students, the industry is still behind.

“We’re trending in the right direction, but we need to trend that way a lot faster,” Dean said.

Other schools are getting that message and adding financial planning programs of their own.

The idea for Central Washington University’s program came after the dean of its College of Business spoke with an alumnus in the CFP profession, who lamented that there were a lack of college programs.

That was in 2015, and by fall 2018 the school had hired Steele Campbell, a personal financial planning Ph.D. student at Texas Tech University in Lubbock, Texas, to help grow the program.

Today, Central Washington University has 18 students graduating from the program in June, and expects around 50 majors in the fall.

The program is special to Steele for two reasons. As a Washington native, he had to leave the state to pursue his financial planning education. Now, that is no longer necessary in order to find a CFP-registered program, he said.

Plus, he can also promise every student that they can get a job in what they are studying, which gives him a “great deal of joy.”

“I would love to take as many students as we can get into the program without sacrificing the quality,” Steele said.

More from FA Playbook:
Are financial advisors prepared for cyber attacks?
Advisors see first decrease in base pay in years
What advisors are telling clients about Trump’s trade-war tweets

At the University of Arizona, the school’s new financial planning program is just wrapping up its first academic year.

The school had hoped for up to 20 students declare it as a major. They currently have about 40, according to Rick Rosen, program director of the financial planning program at the University of Arizona.

That includes some seniors who have rearranged their entire majors, Rosen said.

The Tucson-based school, with about 45,000 total students, offers ample exposure to Wall Street firms with offices in Phoenix, such as Charles Schwab, Vanguard and TIAA, Rosen said.

“It was a program that every one of us felt we needed,” he added. “It’s an industry that is rapidly growing.”

That goes particularly as baby boomers in or near retirement prepare to hand their wealth over to younger generations. “There clearly was a shortage in qualified people to assist in that endeavor,” Rosen said.

As the industry works to fill seats that are being vacated by older advisors, it is turning to different sources for new talent.

That also includes accelerated certificate programs, where students take about six classes and then take the CFP exam.

For advisors who do not have a college financial planning program in their area, that can mean turning to other ways to fill positions.

Kory Orellana, 22, joined Guillaume & Freckman as a financial planning analyst last year and is now studying for the CFP exam.

That is what Eric M. Freckman, managing partner at Guillaume & Freckman in Palatine, Illinois, did. Freckman, an alumnus of Taylor University in Upland, Indiana, contacted professors at his alma mater to let them know he was hiring.

That is how he connected with Kory M. Orellana, 22, who joined the firm as a financial planning analyst 10 months ago.

Orellana was a finance major at Taylor. Now, he is studying for the CFP exam while getting one-on-one guidance from the firm’s small team.

“We don’t have a formal training program,” Freckman said, of the firm’s approach. “Just hang out with me all day and we’ll get there together.”

That training has offered fast exposure to what it is like to be a financial advisor.

“They really invest a lot in me and want me to grow and learn,” Orellana said.

The learning curve over the last 10 months has been dramatic, he said, but he feels like he is just scratching the surface of what he wants to learn.

The most satisfaction comes from helping clients, Orellana said, who may not have otherwise known what to do with their money.

“It accomplishes a greater good in helping give people practical advice.”