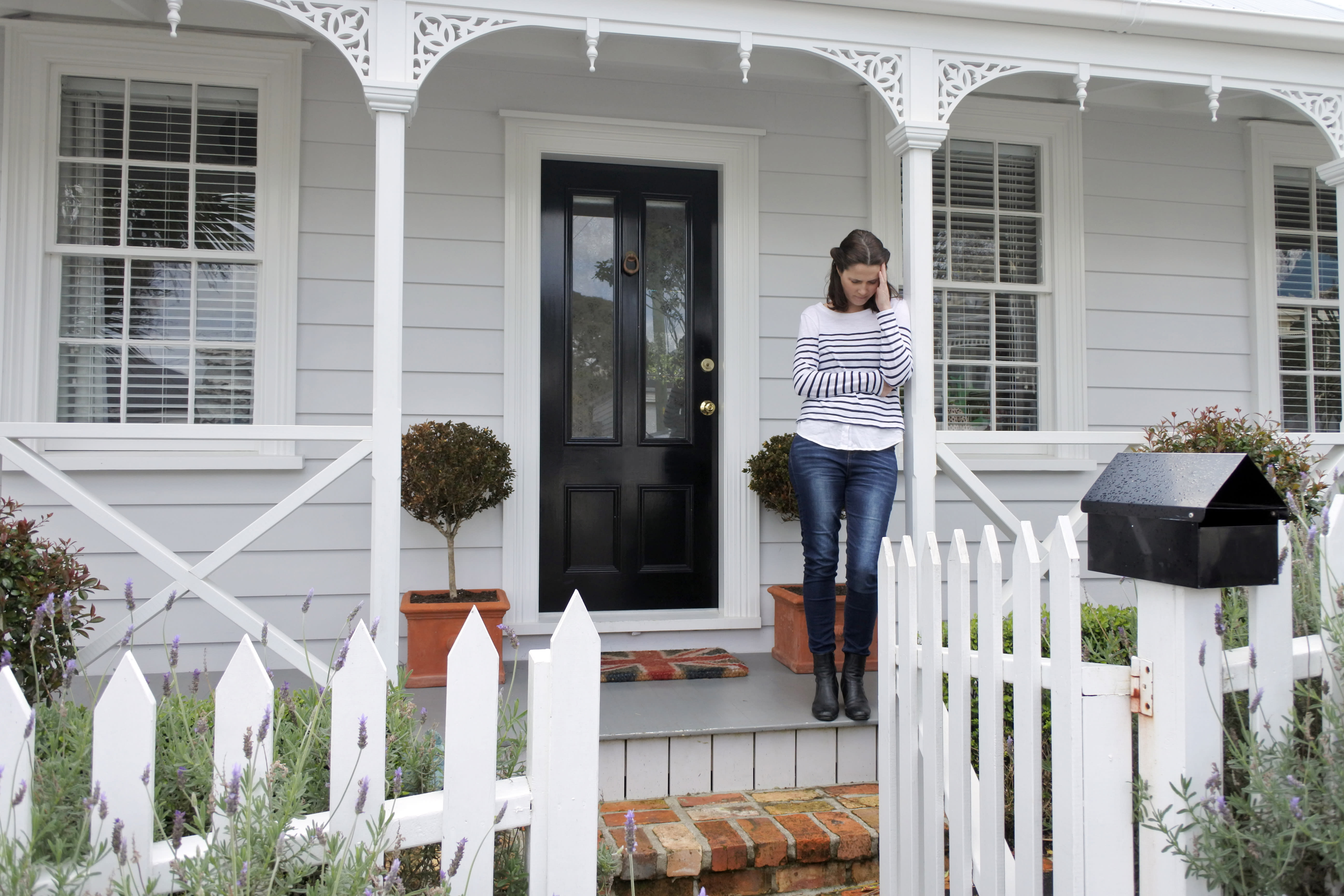 Princeton University’s campus was largely deserted as of March 18, 2020 as a growing number of colleges require students to leave for the remainder of the spring semester.

On campus, the majority of students are gone although a few are scattered around, collecting books and research from Firestone Library, which is in the process of closing.

A small group of seniors take pictures on the front lawn, holding an orange-and-black Class of 2020 banner. Instead of a graduation photo, this will have to suffice after years of hard work at the Ivy League school.

In response to the coronavirus pandemic, a growing number of U.S. colleges have already said their campuses will remain closed until the fall semester. Most undergraduates had less than three days to pack up and move out.

“I don’t think we ever thought we wouldn’t be back for commencement and all of those rights of passage markers,” said MaryAnn Baenninger, the president of Drew University, a New Jersey-based liberal arts college.

“To have that all erased, there’s going to be a profound emotional effect.”

Seniors will miss their graduations, some juniors were denied once-in-a-lifetime experiences studying abroad and still others have no home to go to and no means to afford housing elsewhere.

“The assumption is that they go home to their parents’ house, but that’s not the case for a lot of students,” said Scott Mobley, executive director at the National Society of Collegiate Scholars, a Washington, D.C.-based honor society. “There’s a lot of hardship.”

The honor society allocated dollars from its budget to offer immediate aid for students who are struggling. There were nearly 8,000 applicants for the $ 125 relief stipends.

“The students I’m most worried about are students that don’t have a home,” Baenninger said. Whether because of an ill parent, financial adversity or other extreme circumstances, more than 200 students at Drew received an exemption to remain on campus.

Among students who are home with their families, there is a common sentiment: They love their parents and are grateful as they navigate this new reality amid the spread of COVID-19. But for these newly minted adults, the abrupt halt to life as they knew it is nothing short of heartbreaking.

Abigail Sepich, a 21-year-old junior at George Washington University, is currently living at her parents’ house in Overland Park, Kansas. But her mom and dad relocated to the state after Sepich started school, so the city is unfamiliar.

“I never lived in Kansas,” she said. “I don’t know anyone here outside of my family.

“It’s very isolating to not be around anyone my age,” Sepich added. “That is the hardest part.”

I haven’t been home for this amount of time without anything in the future to think about.

Betsey Donham, 21, flew home to Massachusetts from Florence, Italy, in February. The junior from Smith College now completes her assignments online but since her teachers are quarantined in Italy and her fellow classmates are in different time zones across the U.S., they have not been able to set up live classes or video chats.

Donham says she hasn’t seen anyone and doesn’t have much to do. The local coffee shop where she once worked is not hiring and the status of her summer internship is uncertain.

“I haven’t been home for this amount of time without anything in the future to think about,” she said. “I don’t really have any plans.”

For these college students, the lasting economic impact is less worrisome than the psychological toll, Baenninger said. “The whole world will have gone through this,” she said.

“I don’t think their prospects in the long term are going to be singularly hurt.”