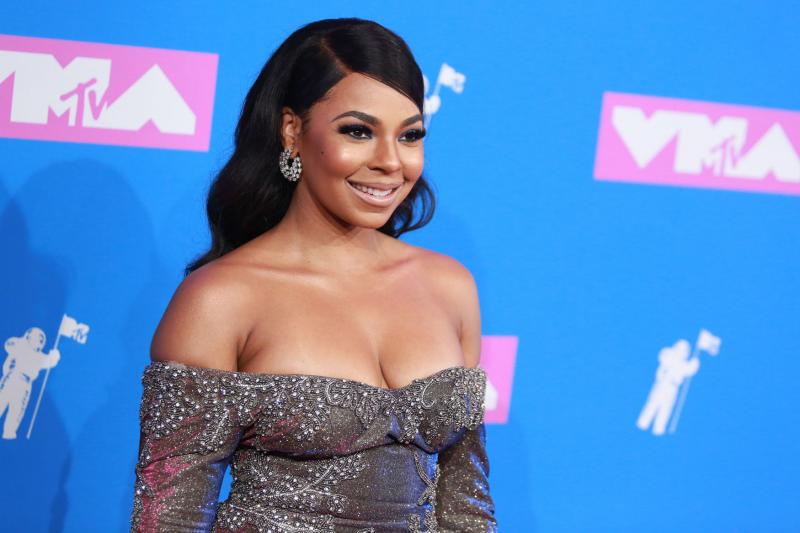 Oct. 19 (UPI) — Singer-songwriter Ashanti is set to star in and executive produce the Lifetime holiday movie, A Christmas Winter Song.

“Clio, a Christmas shop owner, forms a special musical bond with Fred, a former jazz singer down on his luck,” a synopsis said. “Having just lost her own father, Clio helps Fred reconnect with his own daughter and grandchildren, just in time for the town’s annual Christmas concert.”

A Christmas Winter Song will be part of the cable network’s It’s a Wonderful Lifetime slate of holiday programming, which is to begin Oct. 25.

Ashanti, 39, is a Grammy winner who is also known for her acting roles in Army Wives, Mothers and Daughters, Coach Carter, The Muppets’ Wizard of Oz, John Tucker Must Die and Resident Evil: Extinction.