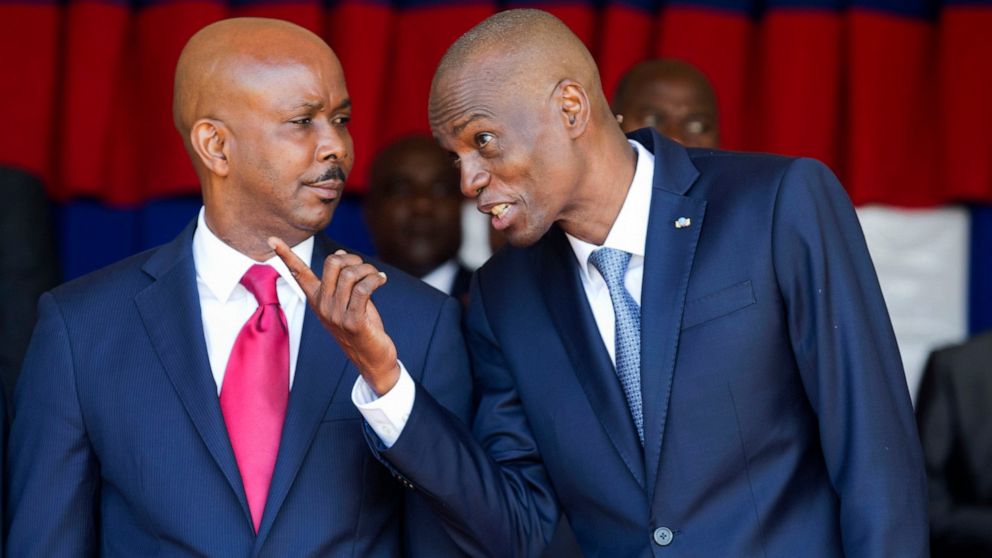 At least four people were shot and wounded during a small protest in Haiti’s capital after a speech by embattled President Jovenel Moise.

Several hundred people were marching from the Delmas to Petionville neighborhoods when shots were fired from nearby.

Associated Press journalists didn’t see the source of the shooting, but saw a local journalist, a police officer and two protesters rushed away with apparent bullet wounds.

Monday was the anniversary of a key battle of the Haitian Revolution, and earlier in the day Moise rejected calls to resign. The president said he would continue to try to negotiate with his opposition.