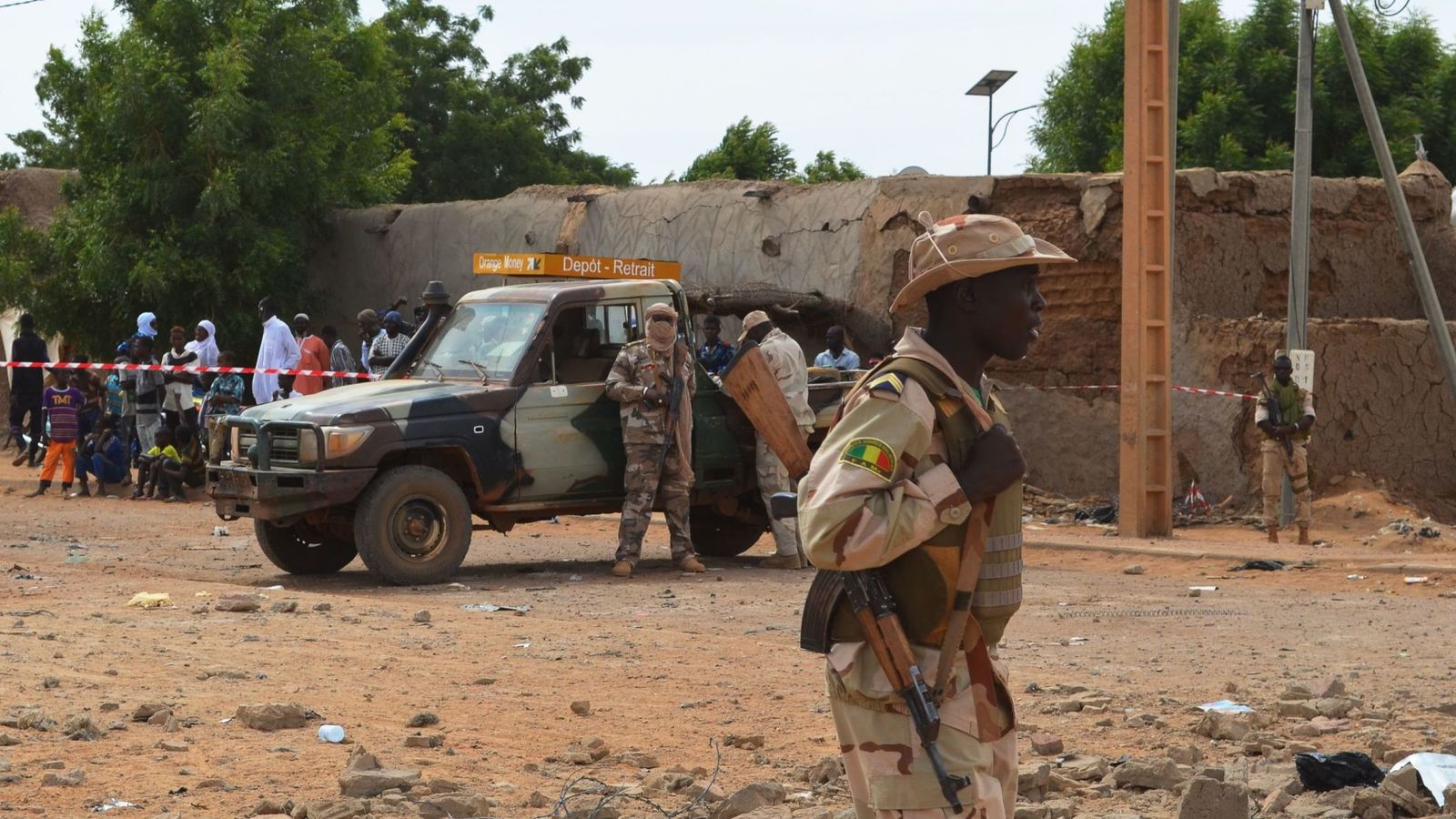 At least 95 people have been killed in an attack in central Mali as tensions rise between militias.

The mayor of nearby Bankass, Moulaye Guindo, said Fulanis from that district had attacked the village of Sobane-Kou after nightfall.

Siriam Kanoute, an official for the nearby town of Bandiagara, said: “Armed men, apparently Fulani, fired at the population and burnt the village.”

Another 19 people were missing and a search for more bodies continued which was likely to increase the number of dead.

A local official in the Koundou area, where the village is located, said: “Right now we have 95 dead civilians. The bodies are burned, we are continuing to look for others.”

No-one has claimed immediate responsibility for the bloodshed.

The latest killings come amid rising tensions between ethnic Dogons and Fulanis, who had threatened reprisal attacks following a massacre earlier this year.

An ethnic Dogon militia was held responsible for the attack on the Peuhl village of Ogossagou that killed more than 150 people in March.

The violence is exacerbated by the presence of Islamic extremists in the area.

Members of the Dogon and Fulani groups often clash over access to land and water.

The Dogons also accuse Fulanis of having ties to local jihadist groups, while the Fulanis claim that Mali’s army has deployed armed Dogon hunters to attack them.