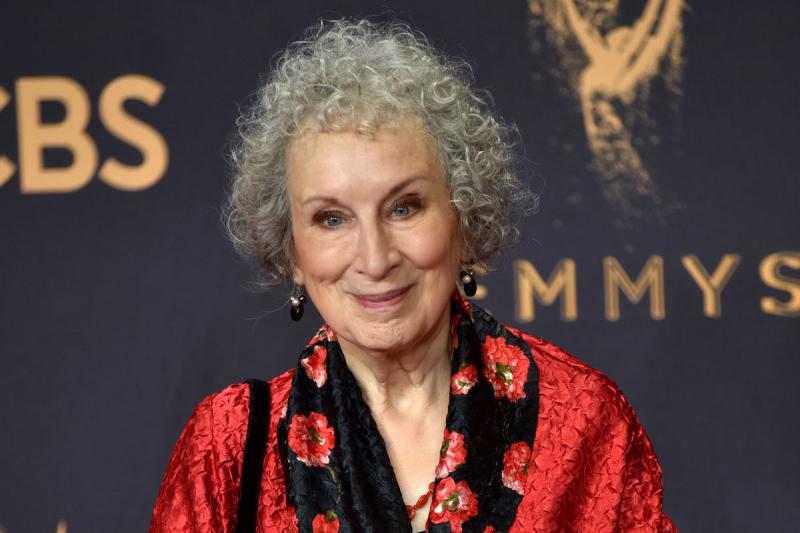 Nov. 28 (UPI) — Margaret Atwood is working on a sequel to her novel The Handmaid’s Tale and the book, titled The Testaments, is due out in September 2019, her publisher said.

Penguin Random House announced The Testaments, set 15 years after the end of the 1985 dystopian novel, is slated for release Sept. 10, 2019.

“Dear Readers: Everything you’ve ever asked me about Gilead and its inner workings is the inspiration for this book. Well, almost everything! The other inspiration is the world we’ve been living in,” Atwood said in the publisher’s announcement.

The Handmaid’s Tale serves as the basis for streaming platform Hulu’s original series of the same name, which is currently in production on its third season, as well as a 1990 film adaptation.