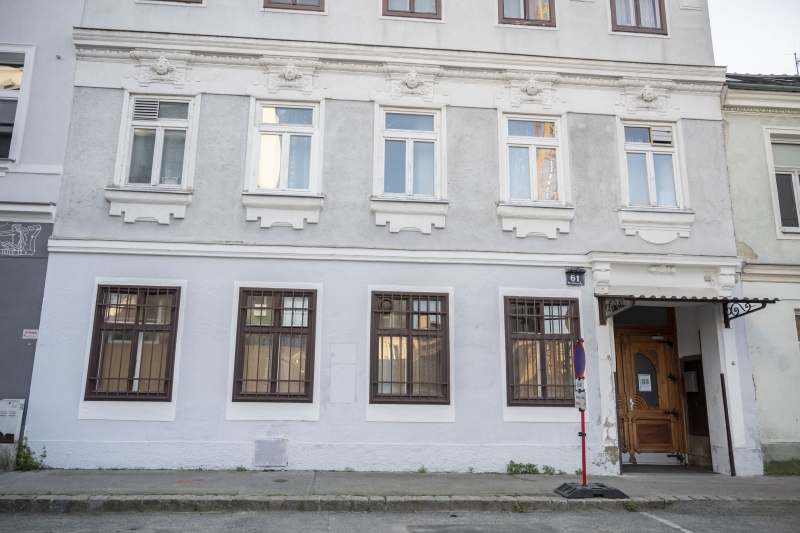 Nov. 6 (UPI) — Austrian authorities on Friday said they shut down a mosque and an Islamic organization linked to a terror attack in Vienna that left four victims dead earlier this week.

A local intelligence official also resigned in response to the shooting.

Integration Minister Susanne Raab and Interior Minister Karl Nehammer announced they shuttered the Tewhid Mosque and the Melit Ibrahim Association. They did so after a meeting with Umit Vural, the president of the Islamic Faith Community in Austria.

Raab said the attacker, Fujtim Fejzulai, frequented the two locations, neither of which held a “positive attitude toward society and the state,” according to the country’s so-called Islam Law. She said the decision to close the locations was not an attack on Islam.

“The goal of terrorism is to drive a wedge into our society — between Muslims and non-Muslims,” she said.

Fejzulai, a 20-year-old with dual Austrian and North Macedonian citizenship, was shot and killed by police after he opened fire at multiple locations Monday night. Police said he killed four people injured about two dozen others.

Fejzulai previously served 22 months in jail for attempting to join the Islamic State. The Washington Post reported authorities didn’t change their risk assessment of Fejzulai after his release after determining he had been deradicalized in jail.

In Germany, police raided the homes and other locations linked to four people linked to Fejzulai on Friday.