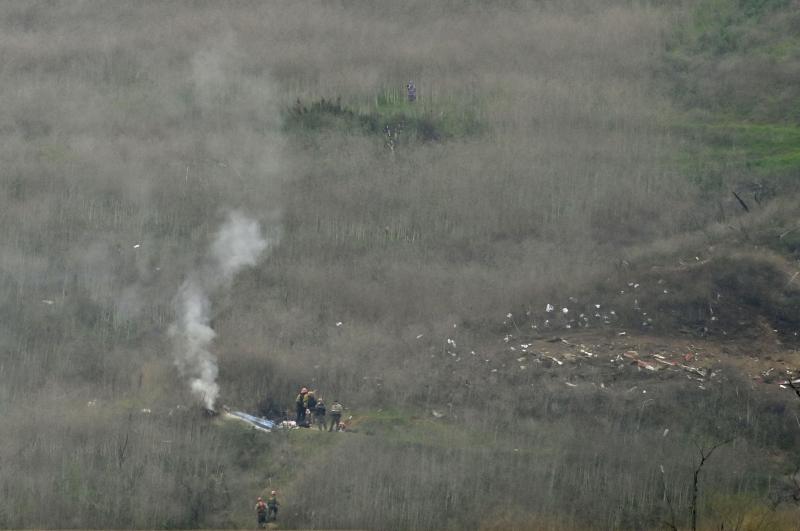 May 15 (UPI) — Ara Zobayan, the helicopter pilot of Los Angeles Lakers great Kobe Bryant and seven others during their fatal crash in January, didn’t have any drugs or alcohol in his system, according to autopsies released Friday.

The reports by the Los Angeles County coroner’s office described the scene of the crash in graphic detail, mentioning broken bones and dismembered body parts. The causes of death for Bryant, his 13-year-old daughter, Gianna, Zobayan and the other passengers on board were certified as blunt trauma.

The report on Bryant revealed the only drug in his system was methylphenidate, which is sold under the brand name Ritalin and used to treat narcolepsy and attention deficit hyperactivity disorder.

The aircraft was headed to Bryant’s Mamba Sports Academy in Thousand Oaks, Calif., on the morning of Jan. 26. During the flight, Zobayan encountered intense fog and attempted to climb sharply to get above the clouds before turning left and plunging into a hillside.