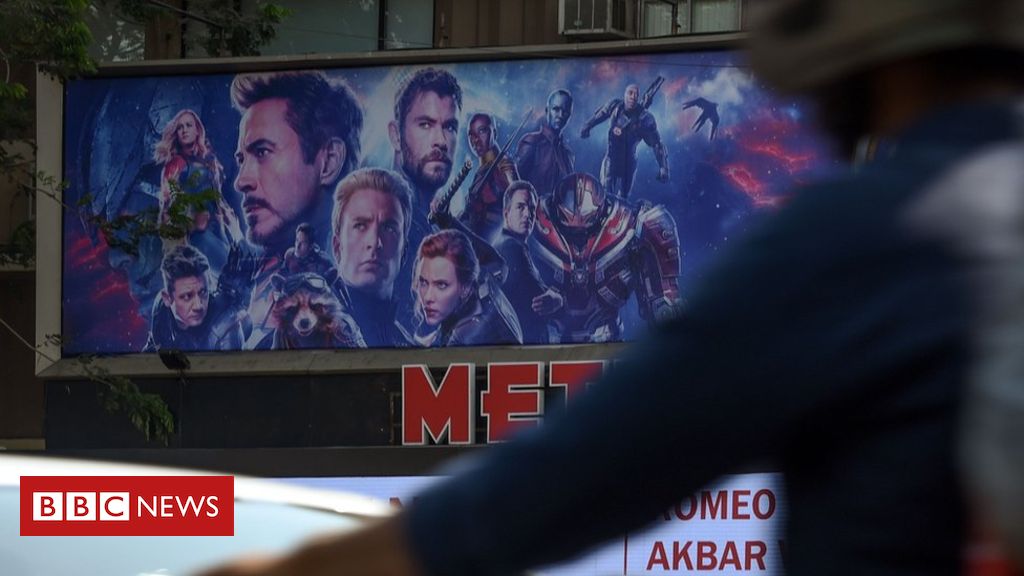 Avengers: Endgame has made box office history by taking a record-breaking $ 1.2bn (£929m) in global ticket sales in its opening run.

The Disney blockbuster has become the fastest film ever to break the $ 1bn barrier, doing so in just five days.

Endgame is the 22nd offering in the Marvel Studios superhero franchise.

In the US alone, Endgame, which stars Robert Downey Jr as Iron Man, brought in a record $ 350m.

It also drew huge audiences in China, where it made a record $ 330.5m after opening there on Wednesday, ahead of North America.

“Though Endgame is far from an end for the Marvel Cinematic Universe, these first 22 films constitute a sprawling achievement, and this weekend’s monumental success is a testament to the world they’ve envisioned, the talent involved, and their collective passion, matched by the irrepressible enthusiasm of fans around the world,” Walt Disney Studios Chairman Alan Horn said in a statement.

The popular Avengers franchise began back in 2008 with Iron Man.

Endgame has received positive reviews from critics, with a 96% approval rating on Rotten Tomatoes.