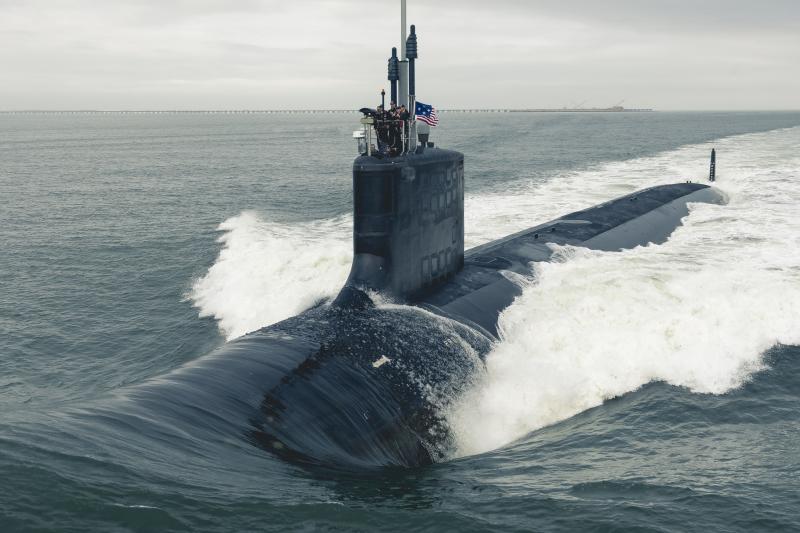 April 1 (UPI) — BAE has been awarded a $ 21.5 million contract to exercise options for the manufacture and delivery of propulsors and tailcones for two unnamed Virginia-class submarines.

The work will be performed on the nuclear-powered fast attack submarines SSN 802 and SSN 803 for the Navy, the Defense Department announced Friday.

BAE Systems Platforms & Services will handle 85 percent of the work in Louisville, Ky.; 10 percent in Minneapolis, Minn.; and 5 percent in Jacksonville, Fla. The work is expected to be completed by October 2022.

Naval fiscal 2019 shipbuilding and conversion funding in the full amount will be obligated at time of award and will not expire at the end of the current fiscal year.

Virginia-class attack submarines, which are the Navy’s newest undersea warfare platform, will replace Los Angeles-class submarines as they retire. The new subs are based in Groton, Conn., and Pearl Harbor, Hawaii.

Seventeen Virginia-class subs have been commissioned, including the South Dakota most recently in February, and two have been christened, the Delaware and Vermont last October. Another nine subs are under construction.

The first commissioned sub was the Virginia in 2004.

All of the subs, which are 377 feet, are named after states except for the John Warner and the Hyman G. Rickover, which had its keel laid in May 2018.