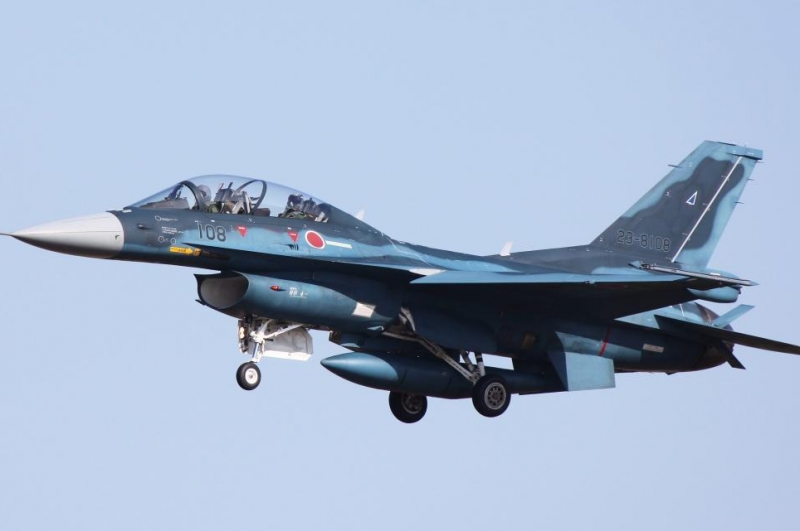 According to a company press release, BAE responded to a request for information from the Japanese Ministry of Defense’s acquisition, technology and logistics agency with a proposed package that outlines BAE’s technical capabilities across a range of key areas.

“We firmly believe that we can add significant value to the F-X program. We look forward to further progressing our discussions and we are honored to have the opportunity to collaborate with Japan on this program,” Andy Latham, Campaign Delivery Director-Japan, for BAE Systems’ Air business, said.

The new jet is intended replace about 90 Mitsubishi Heavy Industries F-2 fighters, which Japan expects to phase out in the mid-2030s.