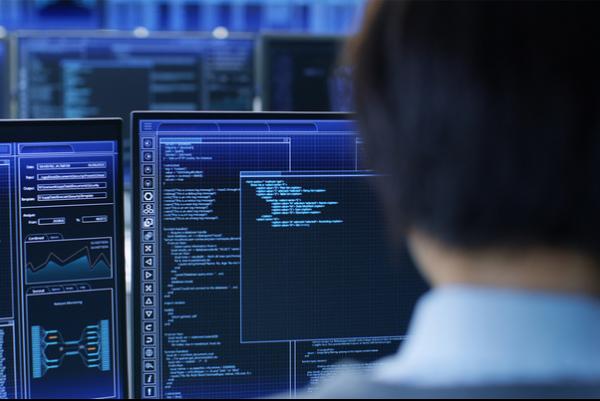 June 12 (UPI) — BAE Systems has been contracted by the Defense Advanced Research Projects Agency to develop software that models political and military conflicts around the world.

The $ 4.2 million contract, announced Monday by the defense contractor, is the first phase of software development for the U.S. Air Force Research Laboratory as part of its Causal Exploration of Complex Operational Environments program.

The software — called Causal Modeling for Knowledge Transfer, Exploration and Temporal Simulation, or CONTEXTS — is meant to help the Department of Defense model political, territorial and economic tensions that lead to military conflicts as a means of helping to plan ahead for them.

DARPA says the program is meant to cut out technical experts so that military planners can more easily engage and do their jobs.

“While a range of modeling and simulation tools exist within military commands, most are special-purpose and extensive time and effort are often required to configure and use these tools,” the agency says on its website. “These tools are not generally suitable for use directly by operational planners as they require expert modelers to assemble, configure, run, and interpret the outputs.”

The CONTEXTS system, which BAE says is a first-of-its-kind development, is intended to allow planners to learn about a conflict and explore what is happening on the ground, using a system that is designed and maintained for easy access by operational planners.

“To break down these barriers, CONTEXTS will use reasoning algorithms and simulations with the goal to give planners a quicker and deeper understanding of conflicts to help avoid unexpected and counterintuitive outcomes,” Eisenbies said.

Work on the contract will be performed at BAE facilities located in Burlington, Mass., and Arlington, Va.