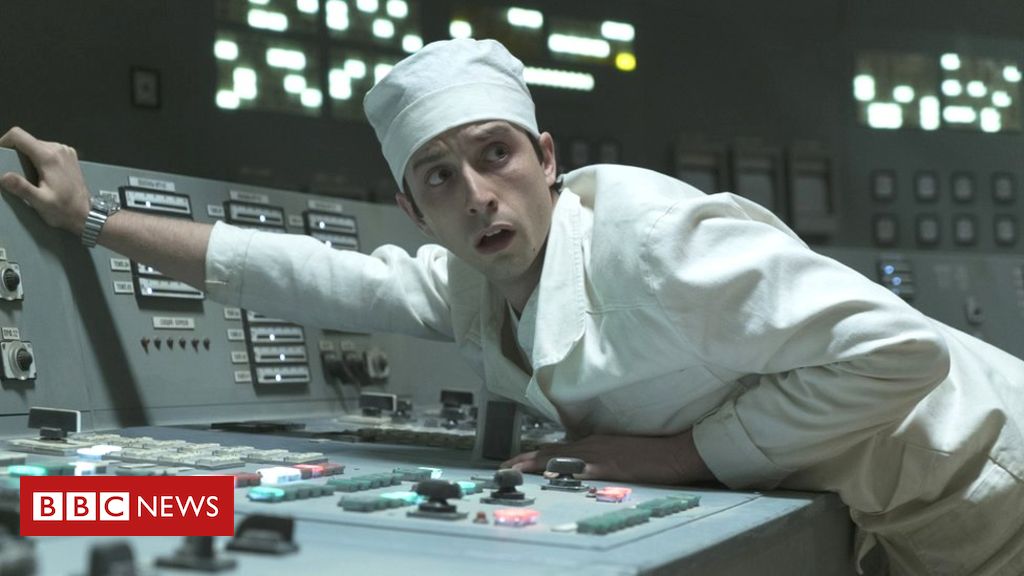 Chernobyl leads the field at this year’s Bafta Television Awards, with 14 nominations.

The Sky Atlantic miniseries, which was heavily praised by critics, was based on the 1986 disaster at the Chernobyl Nuclear Power Plant.

It becomes one of the most-nominated shows in the ceremony’s history, tying with the 14 nominations Killing Eve received last year.

Netflix’s Royal drama The Crown has seven nominations in total.

Other nominees at this year’s ceremony include Fleabag and Giri/Haji – which receive six nominations each.

The Virtues, Killing Eve, Sex Education and Top Boy have also been recognised.

Chernobyl has three nominations for the main awards and 11 for Bafta’s Craft Awards, which were revealed together.

Glenda Jackson is nominated for leading actress at the age of 84, for her performance in Elizabeth Is Missing.

Gentleman Jack star Suranne Jones and Killing Eve’s Jodie Comer are also nominated in the category, along with Samantha Morton for her performance in I Am Kirsty.

The best actor nominees include Callum Turner, Jared Harris and Takehiro Hira, while Stephen Graham is recognised for his work in The Virtues.

BBC One’s The Greatest Dancer is nominated for entertainment programme, despite being cancelled after its recent second series.

Phoebe Waller-Bridge and Jamie Demetriou are the most-nominated individuals this year, with three nods each.

A Newsnight special in which Prince Andrew was interviewed by Emily Maitlis is nominated for news coverage.

The nominations for the Must See Moment category were announced earlier this week, with nods for Game of Thrones, Line of Duty and Love Island.

This year’s ceremony will be broadcast from behind closed doors after being delayed amid the coronavirus pandemic.

Richard Ayoade will host from a closed studio and winners will give acceptance speeches virtually.

The winners will be announced on 31 July, with the ceremony broadcast on BBC One.

In a statement, actor, presenter and writer Ayoade joked: “I am as surprised as you are that this is still going ahead.”

Categories such as writing, sound, editing and production design will be handed out at the Craft Awards, while prizes for acting and best overall series will be announced at the Bafta TV Awards.