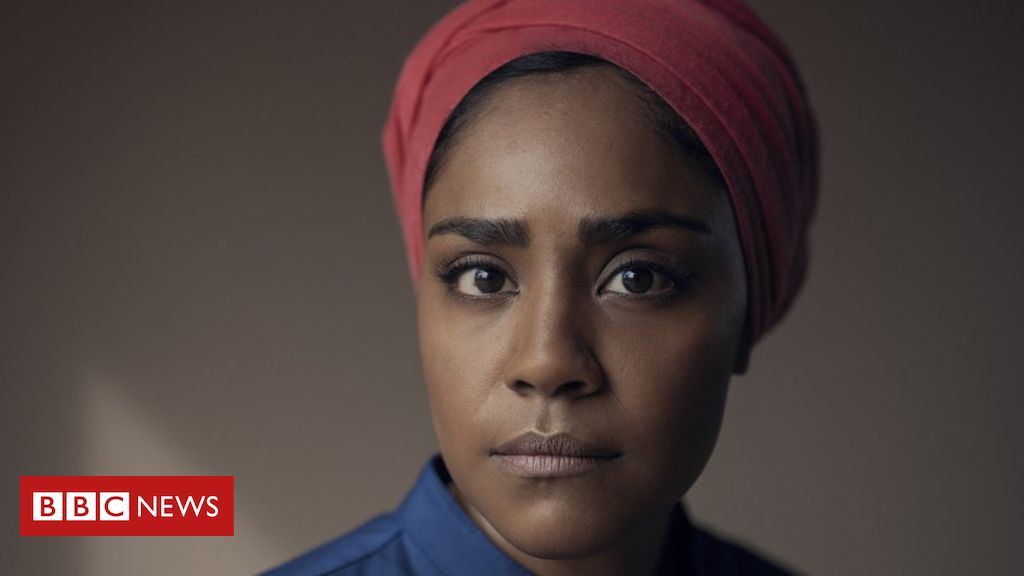 TV personality Nadiya Hussain has revealed she was sexually assaulted at the age of five by a relative in Bangladesh.

In an interview with the Mail on Sunday, she also said she considered killing herself when she was 10.

Hussain has previously spoken of her lifelong struggle with anxiety.

She told the paper she has “no doubt” the assault influenced her mental health, calling it a memory that has “stayed with [her] forever”.

Her forthcoming book, Finding My Voice, is the first time she has written about the assault, having only told her sisters recently, and a friend at school.

“It turned out a very similar thing had happened to her… [and] I think it’s important to talk about it because it probably happens much more than we care to talk about,” she said.

She told the paper she only understood what had happened to her years later during a biology lesson explaining sex, prompting her to vomit in the laboratory bench sink.

“If that happened to my children, I don’t even want to say what I would do. I can’t even… just as a mother… I can’t. I have no words. I very rarely have no words,” she added.

Hussain, who grew up in a Bangladeshi community in Luton, also discusses being a victim of bullying at school in her memoir.

She writes how a boy in her class exposed himself to her, before calling her a “black bitch” and repeatedly slamming her hand in a door.

In another incident boys forced her head into a toilet – a memory that has left her with persistent flashbacks.

She writes about how she tried to kill herself at the age of 10.

“I didn’t know what death was. All I knew was that it meant not living the life I had now – and I didn’t like my life,” she writes.

But she changed her mind after her parents announced her mother was pregnant with her brother, Shak.

“I can’t go anywhere, I have to stay for him. He will need me,” she writes.

Earlier this year, Hussain opened up about the bullying in BBC One documentary Nadiya: Anxiety and Me.

“I still have that memory of the water going up my nose and feeling like if they don’t pull me up now I am going to drown with my head in this toilet,” she said.

Viewers praised her for allowing cameras to follow her as she sought diagnosis and treatment for “extreme anxiety”.

She spoke about her constant struggle with a panic disorder, which she described as a “monster”, in 2017, two years after she won the Great British Bake Off.

If you or someone you know is struggling with issues raised by this story, find support through BBC Action Line.